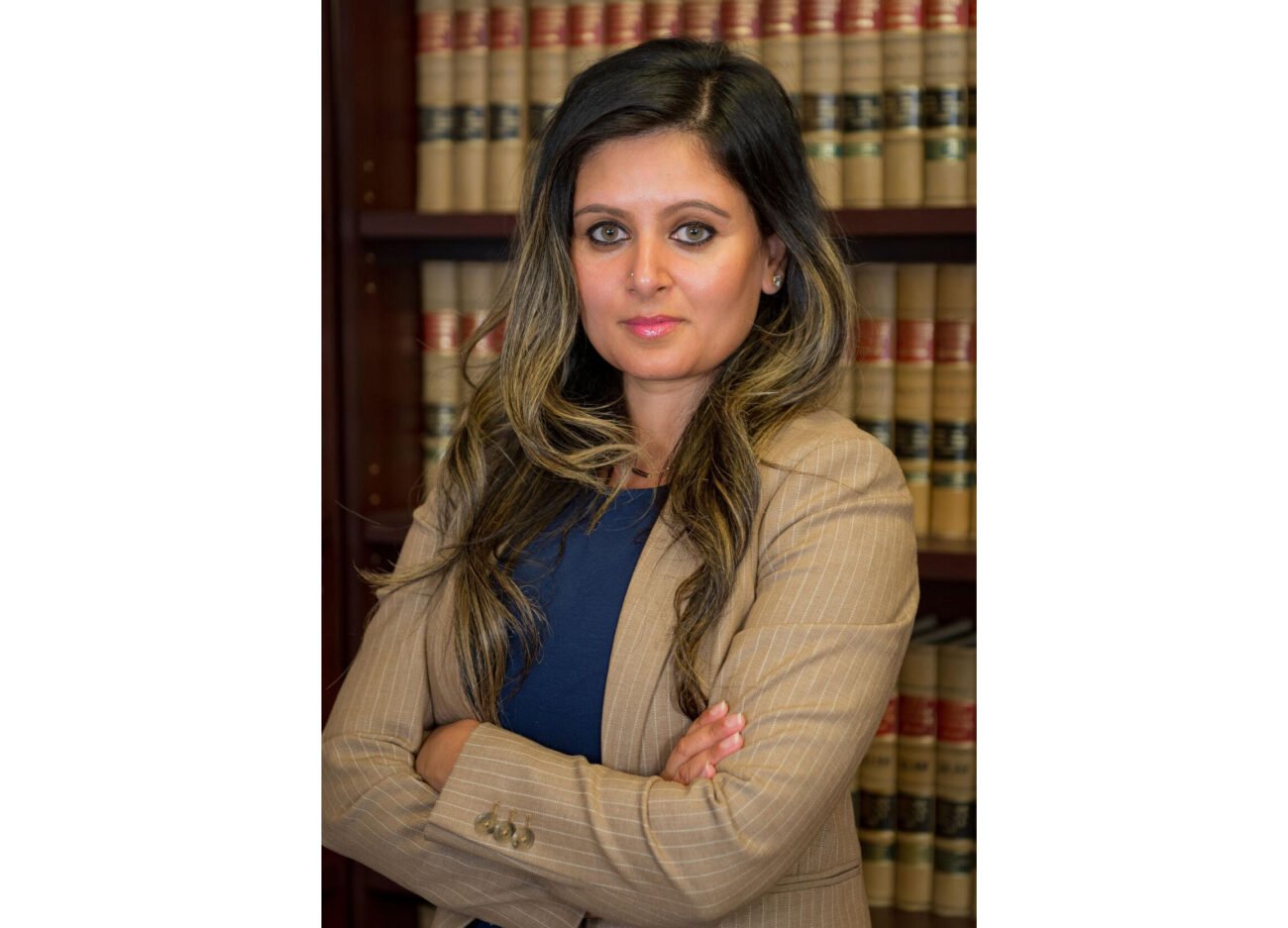 Sharma has been employed with the Pennington County Public Defender’s Office since 2017 and prior to that she served as a term law clerk for the Honorable Magistrate Judge Thomas D. Thalken for the United States District Court for the District of Nebraska in Omaha, a press release said.

Sharma was born and raised in India and moved to Lincoln, Nebraska where she received her two degrees: Bachelor of Science and Master of Arts in Management from the Doane University.

In 2016, she received her law degree from the University of Nebraska College of Law.

Sharma, a resident of Rapid City said, “I am so honored to receive this appointment and I am looking forward to serving the people of the Seventh Judicial Circuit as a Magistrate Judge.”