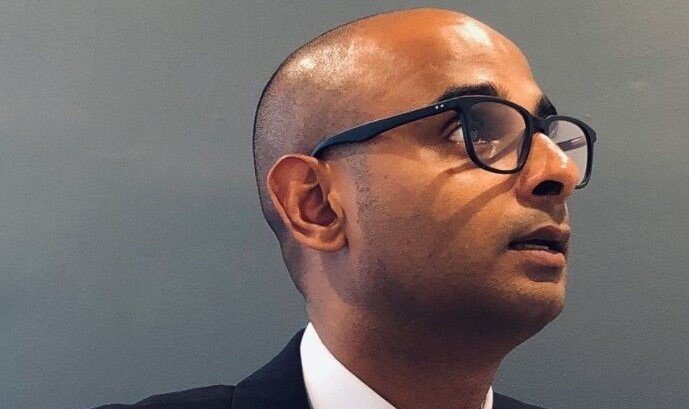 The funding award was led by Monozukuri Ventures, a specialized investor in hardware and manufacturing technology companies, with co-investor Tyson Ventures, the venture capital arm of food industry giant Tyson Foods, among others, the release said.

The company has a unique artificial intelligence technology that performs human activity recognition and analysis on hundreds of processes and thousands of workers to generate valuable real-time insights on operational performance and safety, it adds.

Its technology is capable of monitoring fatigue at the individual worker level, identifying workers at risk of injury, and pinpointing whether an operating line is underperforming and why, according to Cornell’s release.

“Iterate Labs’ technology is paving the way for AI to play an important role in the factory of the future,” Apoorva Kiran, co-founder and chief technology officer, said in a statement. “Its solutions have the potential to make a big impact on the quality of life of workers while supercharging production and revenue for manufacturers,” the Indian American entrepreneur said.

Seed funding will support scaling of Iterate Labs’ current customers, new customer acquisition and investment in sales and engineering resources to support growth. Amid the challenging environment for businesses brought on by the COVID-19 pandemic, the company has been successful in growing its customer base over the last year, the release adds.

Hardware teams are led through a process to determine if their ideas are commercially desirable, technologically viable and economically feasible. Iterate Labs remains a Rev member company today.

Kiran said in the release he was inspired and informed by program alumni whose businesses also got their start in eLab. An eLab grant enabled the development of Iterate Labs’ first product.

After eLab, the company was able to develop the first beta version of its product with a Cornell Center for Materials Research grant, it said.

“Cornell has opened up many doors for us, from customers to investors to advisers, and as a result we are miles ahead of where we would be without it,” Kiran said.