HomeFeaturedInspired: Once a Gun-Wielding Maoist, Then Tribal MLA, Now a PhD

Inspired: Once a Gun-Wielding Maoist, Then Tribal MLA, Now a PhD 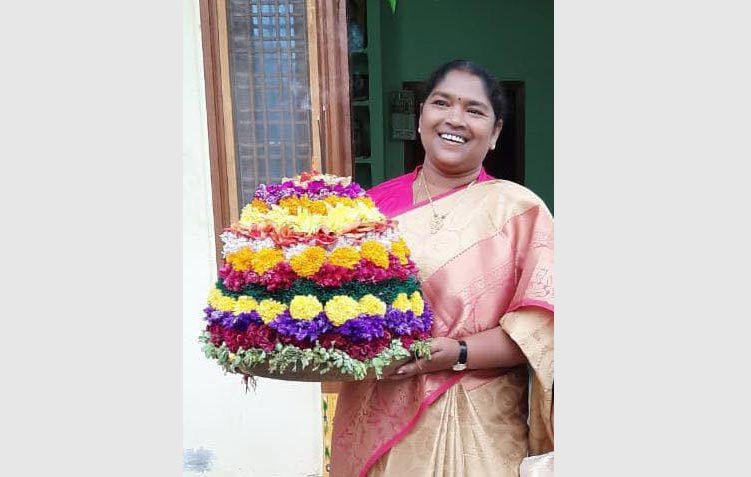 Inspired: Once a Gun-Wielding Maoist, Then Tribal MLA, Now a PhD

HYDERABAD, (IANS) – From a gun-wielding Maoist to a lawyer to a legislator and now Ph.D. in political science, Danasari Anasuya’s life is full of struggles and inspiration.

Seethakka, as the Congress leader and member of the Telangana Assembly, is popularly known, on October 11 said she has completed her doctorate from Osmania University.

The 50-year-old tribal MLA did her PhD in social exclusion and deprivation of migrant tribals of erstwhile Andhra Pradesh – a case study of Gotti Koya tribes in Warangal and Khammam district.

Congratulations poured in for Seethakka on her achievement.

From the Koya tribe, Seethakka had joined Maoist movement at an early age and headed an armed squad active in the same tribal belt. She participated in many gunfights with the police and lost her husband and brother in encounters.

Disillusioned with the movement, she surrendered to the police under a general amnesty plan in 1994. With this, life took a new turn for Seethakka, who pursued her studies and secured a law degree. She also practiced as an advocate at a court in Warangal.

Seethakka hit the headlines with her humanitarian work in remote villages in her constituency during the Covid-19 pandemic. Carrying a load of essentials on her shoulders, she walked through the forests, rocky terrain, and crossed rivulets to help the needy during the ongoing lockdown.

Having operated in the same forest as a gun-wielding Maoist rebel in the late 1980s and early 1990s, she was not unfamiliar with the terrain. The only difference, in her own words, was that as a Maoist had a gun in her hand and during the pandemic, she carried food and other essential commodities.