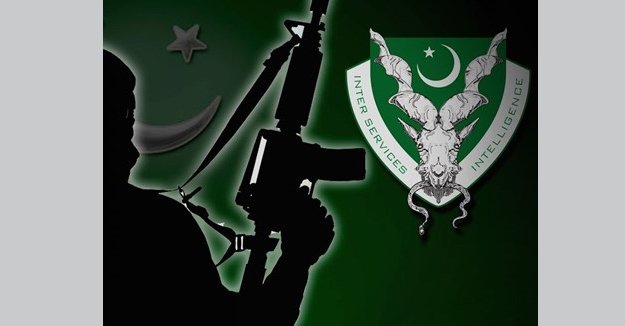 The sources, quoting intelligence inputs, said that pro-Khalistani entities with the help of ISI are continuing with their efforts to smuggle IEDs, arms, ammunition and explosives into Punjab to carry out terrorist strikes in major cities of the country.

They also said that the ISI, in collusion with foreign based pro-Khalistani entities, is planning to use gangsters and local criminals in Haryana and Punjab to accomplish its terrorist agenda.

Haryana Police on May 5 claimed to have foiled a major terror attack bid with the arrest of four ‘highly radicalized’ Punjab-based terrorists, who were in touch with the ISI, from the Bastara toll plaza in Karnal in a joint operation with their Punjab counterparts and Central security agencies.

A large cache of arms, ammunition and explosives were seized from their possession. The accused persons were going to deliver the explosives at Adilabad in Telangana, the police said.

Besides key accused Gurpreet Singh, who had met Rajbir Singh, an associate of Pakistan-based handler Harjinder Singh Rinda, in jail, the other suspects have been identified as Bhupinder Singh, Amandeep Singh and Parminder Singh, all from Punjab.

They were arrested from the toll plaza when they were on their way to Delhi in a white Toyota Innova.

Rinda’s name had cropped up in connection with the blast in a court in Ludhiana last year.

Police have recovered three IEDs, one Pakistan-made pistol, 31 cartridges and Rs 1.30 lakh in cash from the arrested persons in Karnal.

Officials said the weapons were air-dropped using a drone at the behest of Rinda in Ferozepur. During interrogation, Gurpreet confessed that they received the explosives from across the border.

Recently, Sikhs for Justice, on ISI’s behest, had posted a message on social media threatening the chief ministers of Himachal Pradesh and Punjab that banning the Khalistani campaign might lead to an armed conflict, the sources in the intelligence network said.

SFJ is a US-based separatist group that supports the secession of Punjab from India as Khalistan.