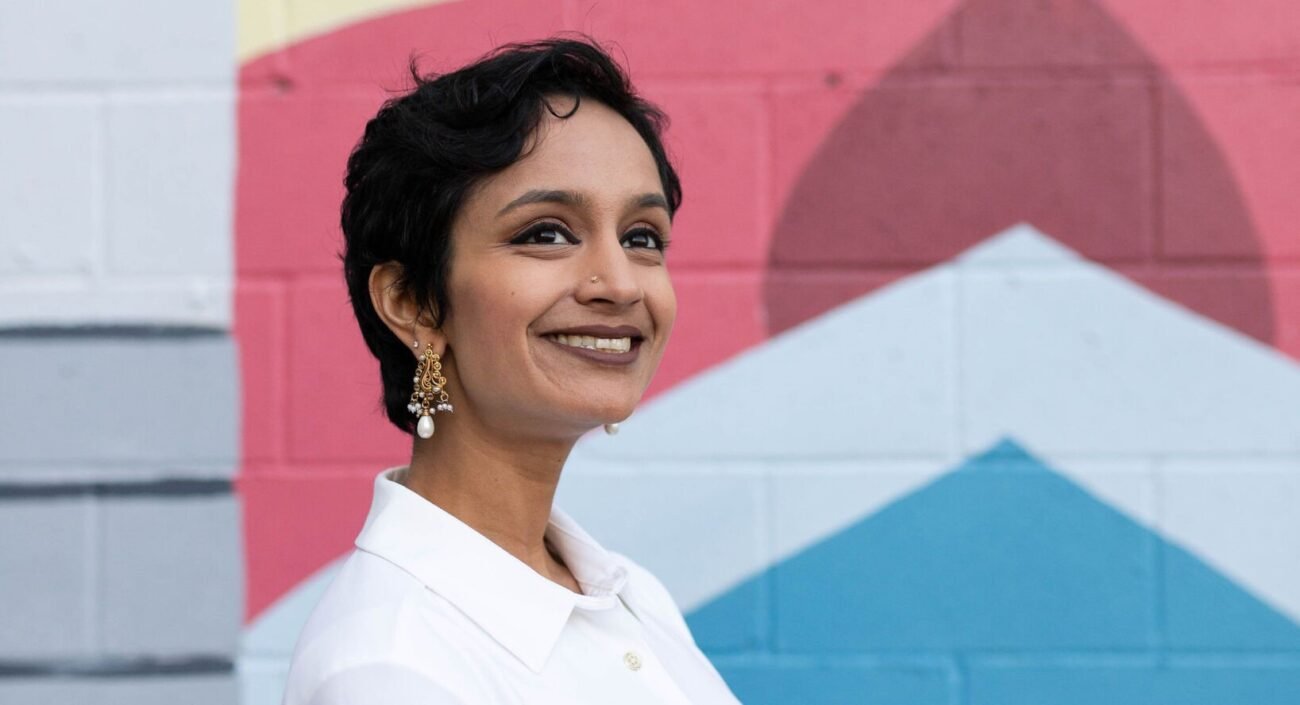 Indian American social justice attorney Janani Ramachandran is one of eight candidates for California’s 18th District state Assembly seat, in a special election to be held June 29. “I’m running not just to be any other Democrat. I’m running to lift up the voices of unheard people in our community, including South Asians,” Ramachandran told India-West. (photo courtesy of Janani Ramachandran)

A large segment of Californians, among the hardest hit by the Covid-19 pandemic, were left out of relief measures, noted Indian American social justice attorney Janani Ramachandran, one of eight candidates vying for California’s 18th District state Assembly seat, in a special election to be held June 29.

The seat was held by Rob Bonta; Gov. Gavin Newsom appointed the assemblyman to serve as the state’s Attorney General, as President Joe Biden nominated Xavier Becerra to head up the Department of Health and Human Services.

If elected, Ramachandran, a Democrat, would be the first Indian American woman to serve in the California state Assembly, joining Assemblymember Ash Kalra, currently the lone Indian American in the state Legislature. She currently serves on the California Commission on Asian and Pacific Islander American Affairs and stepped down from the Oakland Public Ethics Commission to run for office.

The 18th Assembly District is in Northern California’s East Bay, and covers San Leandro, the town of Alameda, and West Oakland. Bonta has represented the area for eight years. His wife Mia is also contesting for the seat.

Ramachandran is running on a platform of stable housing and employment; lifting the state’s minimum wage to $22 per hour; Medicare for all; and transforming the criminal justice system.

“Our state has been spitting our laws that are unsupportive of its population,” Ramachandran, 28, told India-West, adding that renters are losing their homes and small businesses have permanently shut down.

One out of three people in the state live below the federal poverty line; 30 percent have no health care, stated Ramachandran. Despite a $3.2 trillion GDP, the highest in the country, California ranks 41 out of 50 states in dollars spent on education.

More than 180,000 Californians stand to lose their homes when California’s rent moratorium expires June 30. Thousands of others will be on the hook for months of unpaid rent, accrued amid the pandemic and high levels of unemployment. The Biden administration gave $2.5 billion to California to mitigate the housing crisis, but most of that money has gone to larger entities and not to small landlords, Ramachandran noted to India-West.

An alumnus of Stanford University who graduated from the School of Law at UC Berkeley last year, Ramachandran served as a tenants rights advocate while in law school, representing tenants who faced eviction in Oakland. She represented a large number of women with children who were being forced out of their homes due to domestic violence situations. “The state does not protect them and they had nowhere to go during a pandemic,” she said. The young social activist also founded a domestic violence advocacy program across five community health clinics.

Similarly, Ramachandran aided a number of small businesses attempting to get loans through the federal Paycheck Protection Program. The first round of funding in April 2020 was quickly gobbled up by larger entities, many of them backed by venture capital. Subsequent rounds of funding attempted to address the imbalance, prioritizing microbusinesses with fewer than 20 employees.

Ramachandran witnessed first-hand the inequities in emergency funding: her law firm got a PPP loan, while the small mom-and-pop coffee shop down the street from her office did not. “We need to support those who were hardest hit,” she said. The state currently has a $75 billion budget surplus: Ramachandran wants to use it to give direct cash assistance to those most heavily impacted by the pandemic.

Her advocacy has earned her an endorsement from the East Bay Times, and was reprinted in its sister publication The Mercury News. “While the number of candidates for the 18th Assembly District seat is plentiful, the depth is disappointing. The standout is Janani Ramachandran, a Democrat from Oakland and social justice attorney who hasn’t run for office before but, unlike most of the other candidates, provides a clearly articulated set of priorities and demonstrates an understanding of the complexity of making public policy,” stated the Times in its endorsement.

“The list of candidates in this race is long, but only one has a clear and well-articulated policy vision. That’s Ramachandran. Voters should elect her to the state Assembly,” added the Times.

The candidate has also earned a number of endorsements from local political organizations and political leaders.

Ramachandran’s social activism started early. After spending her childhood in Fremont, California, where she was born, her family moved to Bangalore when she was 15.

“One of the most beautiful parts of my childhood in the U.S. was going to the library and immersing myself in books,” she said, adding that, when she got to Bangalore, she noticed low-income children there lacked opportunities for a similar experience.

Ramachandran told India-West she hopes to dedicate her life to being a public servant. “I’m running not just be any other Democrat. I’m running to lift up the voices of unheard people in our community, including South Asians,” she said.