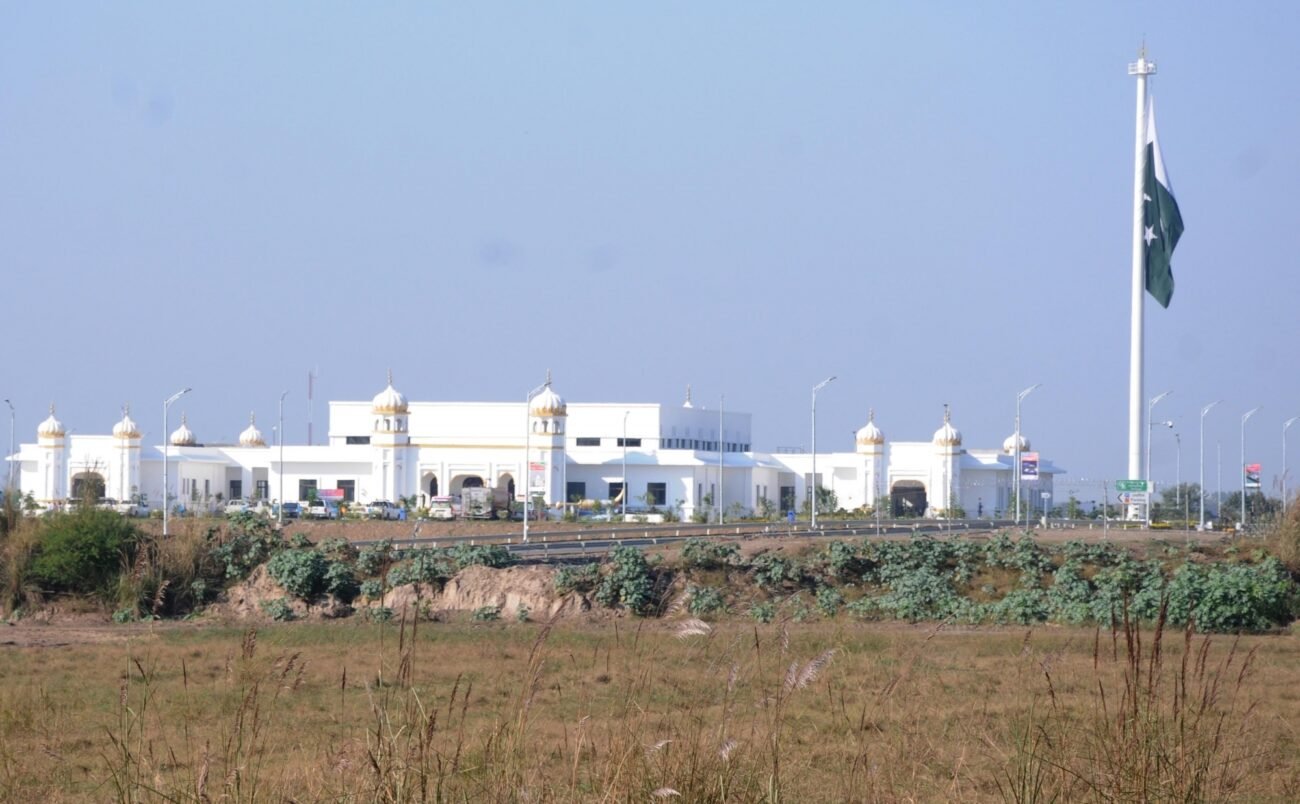 KARTARPUR, (IANS) – A woman who was separated from her family during the violence at the time of Partition in 1947 met her Sikh brothers at Kartarpur.

Mumtaz Bibi was an infant who was found lying on her mother’s dead body, killed by violent mobs.

Muhammad Iqbal and his wife, Allah Rakhi, adopted the infant and raised her as their own daughter, naming her Mumtaz Bibi.

After Partition, Iqbal moved to the village of Varika Tian in Sheikhupura district, Punjab province.

Iqbal and his wife did not tell Mumtaz that she was not their daughter.

Two years ago, Iqbal’s health suddenly deteriorated, and he told Mumtaz that she was not his real daughter and that her real family was Sikh.

After Iqbal’s death, Mumtaz and her son, Shahbaz, started searching for her family through social media. They knew the name of Mumtaz’s real father and the village (Sidrana) in Patiala where they settled after being forced to leave their native home.

The families connected through social media.

Mumtaz along with her other family members reached there also and met her lost brothers after 75 years, the report said.