Lyricist Puneet Sharma On The Joy Of Working With Amit Trivedi 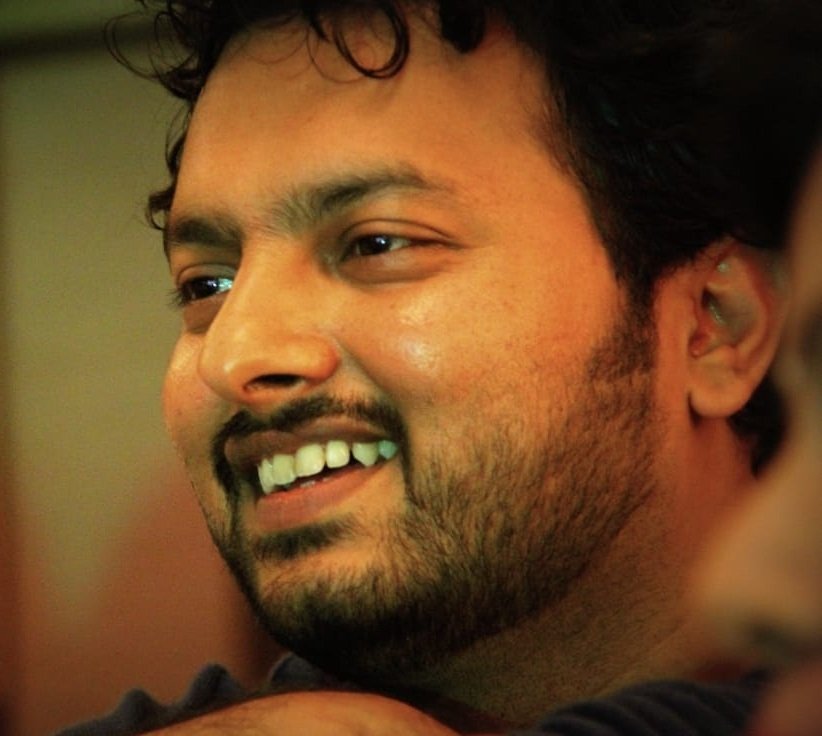 Lyricist Puneet Sharma On The Joy Of Working With Amit Trivedi

Talking about ‘Woh Ladki Hai Kahan’, Sharma said: “Since the film is drama comedy, there were many different situations, opportunities for writing diverse songs. I feel that contemporary songs these days have started losing touch with the story of the film. Connection of the song with the story isn’t considered necessary anymore.”

However, he said that the chances to write songs that reflect the story as well, which become a prominent part of the story and filmmaking, are becoming rare.

“Fortunately, this movie gave me such a chance, and I tried my best to portray facets of the story in my lyrics, either directly, or indirectly. The film also has an emotional number, which Amit has composed beautifully. It’s so simple, and yet so rooted, that I’m sure emotional people will relate with it when it comes out.”

“Also, there is another song, depicting Tapsee’s character, as a headstrong Dabangg (dominating) lady, which is also very unique, and very peppy. And finally comes the one song which is really close to my heart, the philosophical song, that comes around the end of the movie, composed very beautifully by Amit. And there is a quirky dance number too.”

He has collaborated with Amit Trivedi on several projects. He said: “I was introduced to Amit during this film by our director Anubhuti Kashyap, and it was so joyous that we both wished we had met sooner. But I guess this is how it happens many times, it’s such a big city, we miss upon chances to meet the right people, but when I met Amit, and worked with him, it was so fun, he was always very open to ideas, and he likes to experiment a lot as well.”

“Many a time, it happens that we are not allowed to express as freely and well as we can, but Amit always wants to say something new, which I loved about him. And that’s exactly what I want to do as well, which is why after ‘Doctor G’, when we got another chance together on ‘Wo Ladki hai kahan’, we tried to make the songs as diverse, and as distinct, as possible. Also, during our time together, Amit felt like we should also collaborate upon the independent album he was making, invited me and we proceeded with that as well.”

Puneet is a poet, lyricist, screenwriter, and social activist known for recent works including the suspense thriller ‘The Great Indian Murder’ and the drama-thriller ‘Dhamaka’ as a scriptwriter.