HomeMain SliderMedia is A Business And I Have No Business With it: Arijit Singh

Media is A Business And I Have No Business With it: Arijit Singh 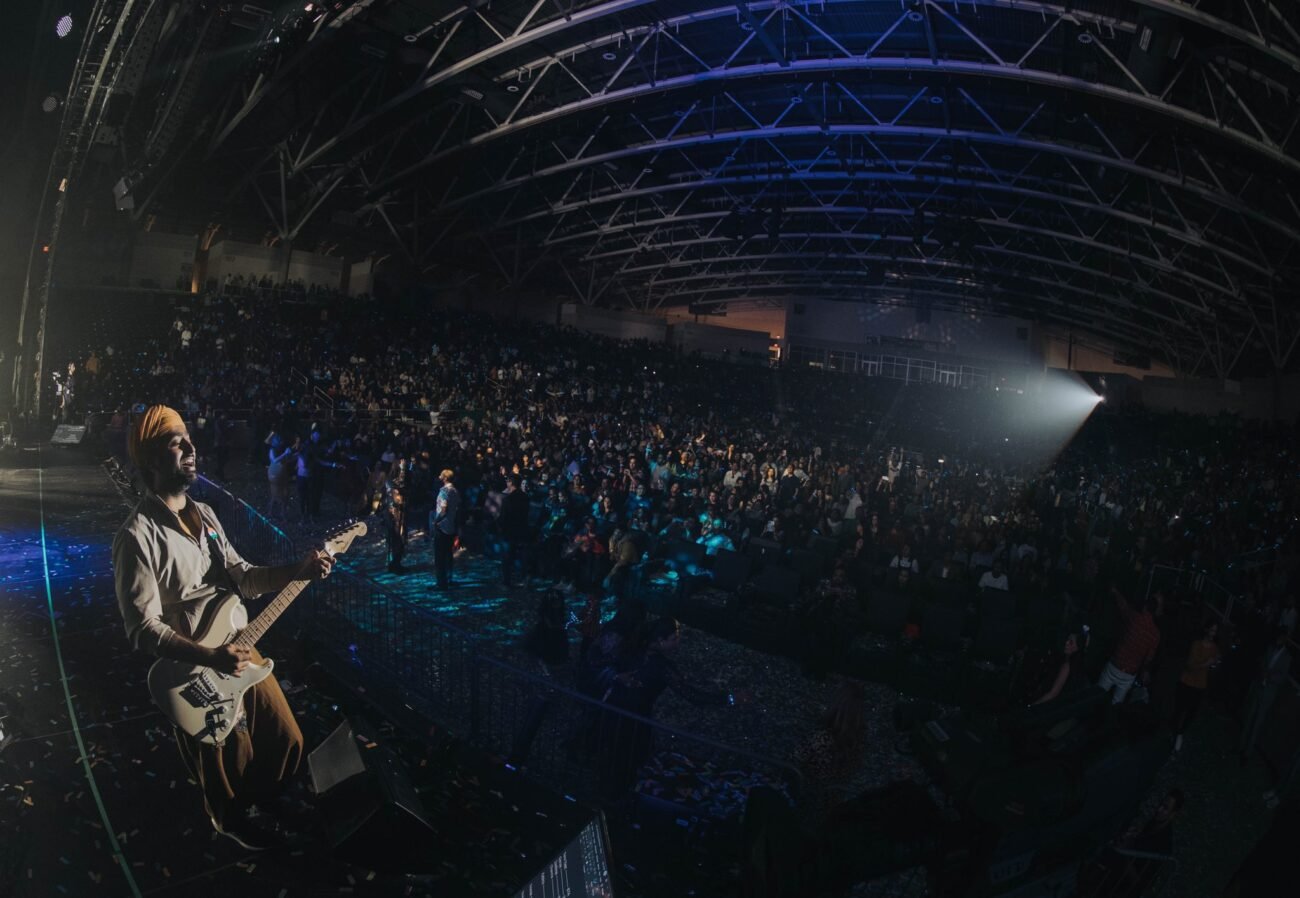 Media is A Business And I Have No Business With it: Arijit Singh

MUMBAI, (IANS) – “I am not media shy at all. Media is a business and I have no business with it. Only my work has business with it. I work, and if it is good enough, it is a product for the media. I am not important here, that is why I avoid it. It keeps me peaceful…” singer Arijit Singh says when told he is considered one of the most media-shy people in the Hindi film industry.

But, says Arijit, nothing beats the magic of a live performance. “A live performance is like an exam. We prepare and perform. Of course, there are chances of committing a few mistakes, something that forces me to be always alert. It engages me in different instruments playing live and remembering my own part in the arrangement. It is always fun.”

While there have been several controversies over ‘reimagining’ old songs, Singh feels If done well and cooked honestly, the result can be excellent. “After all, the melodies we try to reimagine from the past happen to be our favorites.”

Believing it is important for musicians to study and understand more about music rights, IP, and royalty, he adds, “Before coming together and demanding it, we should know our rights. If a collective demand is raised, I am sure things will be different.”

Singh, who studied at the Royal College of Music, London says he did not enroll there to become a western musician. “I wanted to learn western music — read and write it, experiment with different instruments, and learn how to score for films. It was helpful when I worked for films like ‘The immortal Eleven’, ‘Kedara’ and ‘Pagglait’,” he says.

Someone who enjoys newly composed songs, he adds, “I also like to sing Indian classical music for production ideas, I listen to new releases and sonically rich albums,” he concludes.