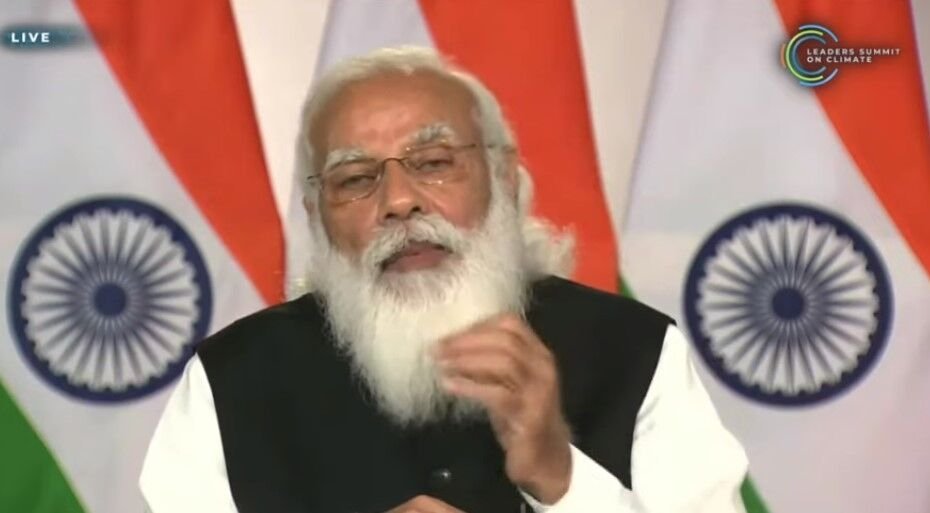 Sources said the Prime Minister also held discussions on the “futuristic challenges in the defense sector and equipping the armed forces with modern equipment.”

The meeting took place two days after a drone was used in a bid to attack an Indian Air Force base in Jammu, which left two personnel injured. Such kind of threat is the beginning of a new security threat for the country.

Both blasts took place within six minutes of each other, injuring two IAF personnel.

Earlier in the day, the National Investigation Agency took up the investigation into the drone attack on the Jammu Air Force station.

On June 29, India had told the UN General Assembly that the possibility of the use of weaponized drones for terrorist activities against strategic and commercial assets calls for serious attention by the global community.

Speaking at the United Nations General Assembly, V.S.K. Kaumudi, Special Secretary, Ministry of Home Affairs, said, “Another add-on to existing worries is the use of drones,” explaining that they are a “low-cost option and easily available.”

The utilization of these aerial/sub-surface platforms for sinister purposes by terrorist groups, such as intelligence collection, weapon/explosives delivery and targeted attacks has become an imminent danger and challenge for security agencies worldwide, Kaumudi said.

He took a stock of the government’s Aatmanirbhar Bharat initiative with the involvement of industry, academia and startups.