HomeAmericasBusinessMusk Named to Twitter Board, Cautioned by Agarwal on Edit Button Tweets

Musk Named to Twitter Board, Cautioned by Agarwal on Edit Button Tweets 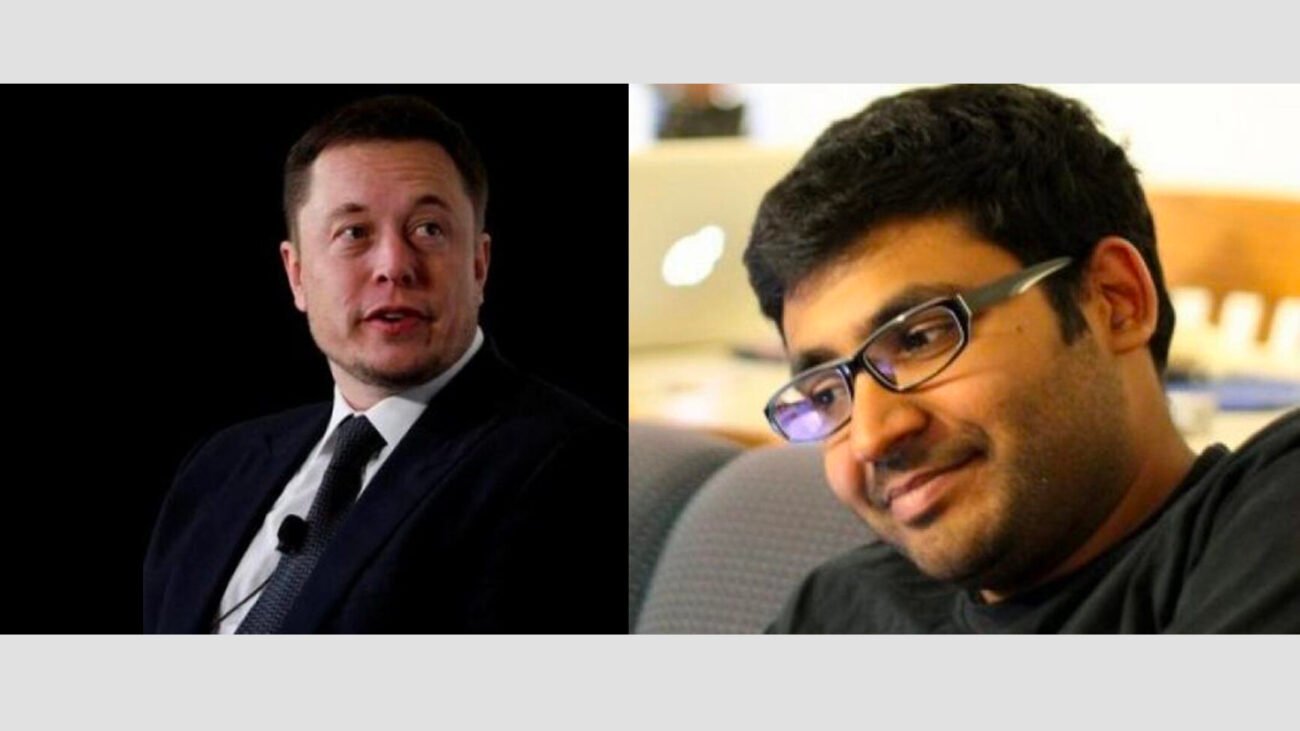 Musk Named to Twitter Board, Cautioned by Agarwal on Edit Button Tweets

SAN FRANCISCO, CA (IANS) – In a significant development, Twitter CEO Parag Agrawal on Apr. 5 announced that the micro-blogging platform has appointed Tesla and SpaceX CEO Elon Musk to its board of directors.

Musk, who acquired 9.2 per cent share in the micro-blogging platform for nearly $3 billion, is limited from buying more than 15 per cent of Twitter’s stock.

“I’m excited to share that we’re appointing @elonmusk to our board! Through conversations with Elon in recent weeks, it became clear to us that he would bring great value to our Board,” Agrawal posted.

Musk replied to Agrawal: “Looking forward to working with Parag & Twitter board to make significant improvements to Twitter in coming months!”

According to a fresh filing with the US Securities and Exchange Commission, Musk will serve as a class II director until 2024.

This is a type of position that can be used as an anti-takeover measure.

“The Company will appoint Mr. Musk to the Company’s Board of Directors (the “Board”) to serve as a Class II director with a term expiring at the Company’s 2024 Annual Meeting of Stockholders,” the filing read.

“For so long as Mr. Musk is serving on the Board and for 90 days thereafter, Mr. Musk will not, either alone or as a member of a group, become the beneficial owner of more than 14.9% of the Company’s common stock outstanding at such time, including for these purposes economic exposure through derivative securities, swaps, or hedging transactions,” it added.

Agrawal said that Musk is both a passionate believer and intense critic of the service “which is exactly what we need on @Twitter, and in the boardroom, to make us stronger in the long-term. Welcome Elon!”
Twitter shares jumped when it was learned that Musk had bought up stake in the company.

Earlier in the day, Musk had asked his more than 80 million followers if they wish to have an edit button on their tweets.

“Do you want an edit button?” Musk posted a poll.

The reactions were swift but the one from Agarwal was notable: “The consequences of this poll will be important. Please vote carefully”.

Twitter users have long been demanding an edit button to tweets that went live with errors.