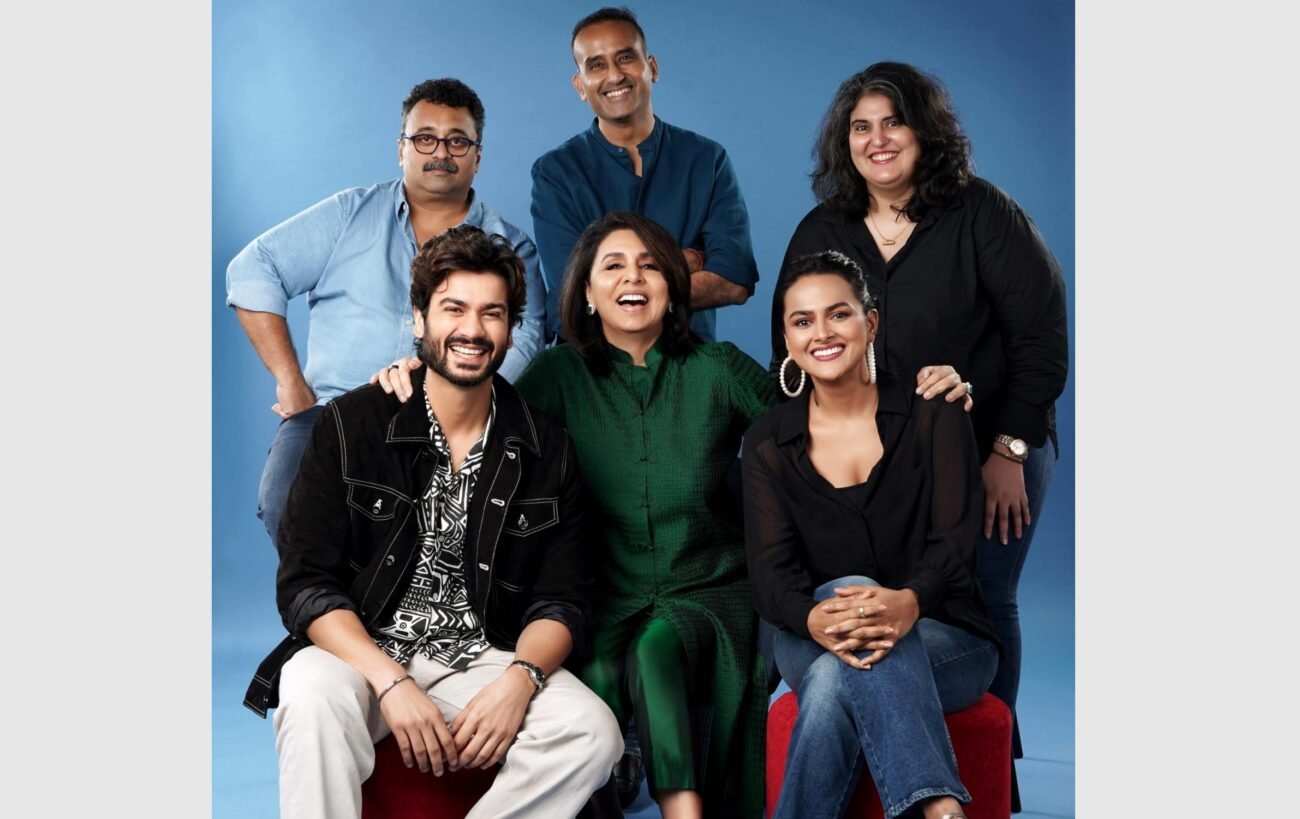 The coming-of-age story will capture the beautiful and relatable relationship between a mother and her son.

Neetu said: “When I read the script, I fell in love with it. It goes beyond the regular mother-son story and explores a different side that sets a unique tone to the rom-com genre.”

“The moment I read the script; I knew it’s a special film that I just had to be a part of! It is an ode to all the mothers, their wishes, and their sacrifices!” Sunny added.

Using comedy as its main premise, the untitled film, directed by Milind Dhaimade, delves into the integral fabric of families, communication, and memories, as well as their role in forcing us to grow up.

Dhaimade said: “For me, it’s very critical who is partnering with you in creating the film, since a film is made even before it goes on the floor. All the ingredients that are necessary to put the film together have already been decided. This is a mother-son relationship that will resonate with everyone irrespective of region, and our casting will help audiences across India connect to a relatable story.”

“I remember smiling from ear to ear while reading it. We are all so busy watching and making dark, thrilling, and mind-bending content; there aren’t enough films that focus on moments and relationships and the simplicity of life. I’d watched Milind sir’s previous work way before I met him and truly enjoyed watching Tu Hai Mera Sunday,” she added.