HomeEntertainmentCinemaNeetu Kapoor: Finally, I Am an Actress by Choice 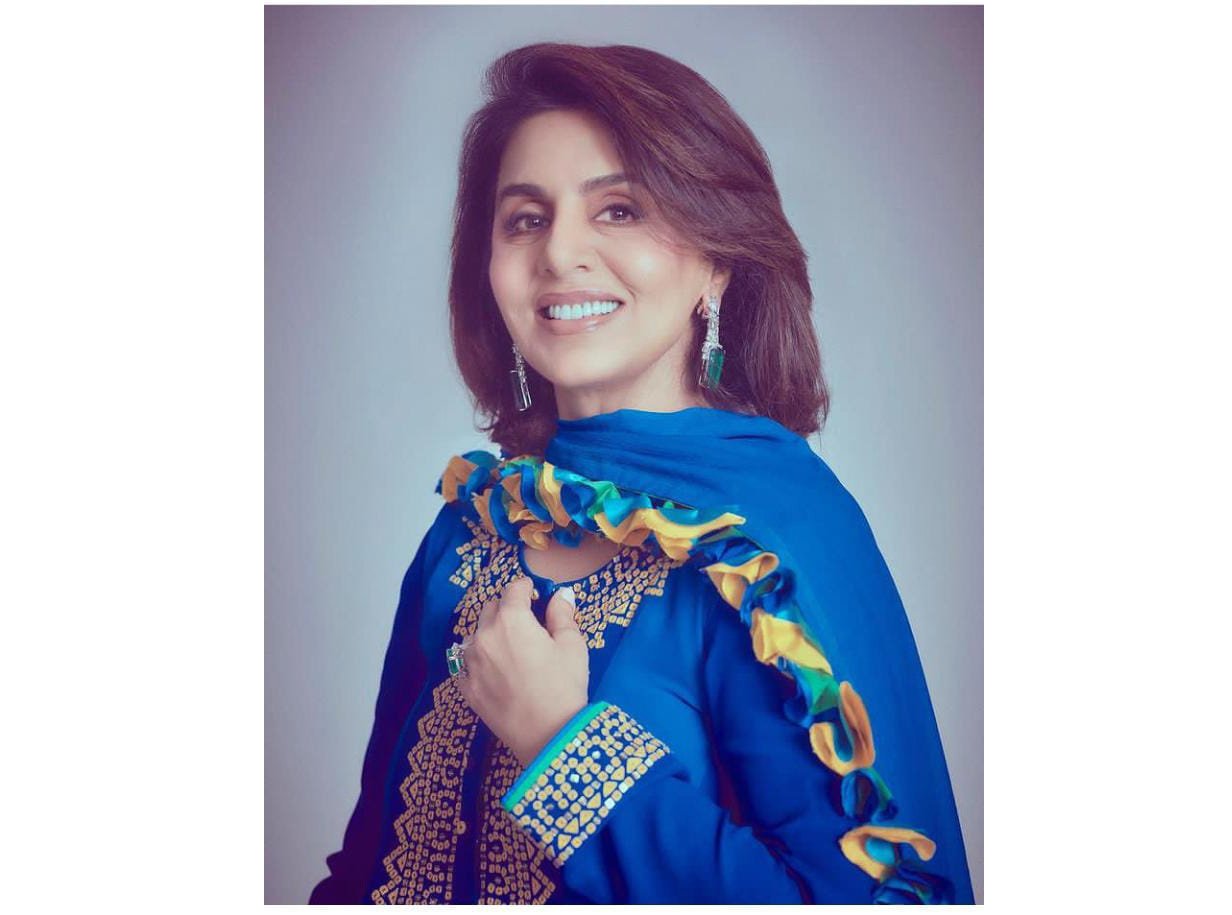 MUMBAI, (IANS) – She made her debut in 1966 when she was just six years old. With time, she went on to become a favorite actress of her era. At the age of 21 when Neetu was at the peak of her career, she got married to the then superstar Rishi Kapoor and discontinued her acting career, even though she appeared in few films later.

Now, at the age of 63, the veteran actress will be seen in multi-starrer Bollywood film ‘Jug Jugg Jeeyo’. Neetu said: “You see, when I started acting, I didn’t even know what I was doing; as a child, your life was not in your hands. It was a situation where I was working as a child artist to support my family. By the time I was a teenager, I felt extremely comfortable in front of the camera and acting was like a part of daily life. I was going with the flow honestly. Then I got married to the man I loved, and I was the happiest with my family and children.”

She made her comeback in 2010 with the film ‘Do Dooni Chaar’ alongside her husband Rishi Kapoor. “The offers for film kept coming and I kept on refusing. In between, I did a few special appearances, only because my husband told me, ‘Chal na, ye karte hai, kaam karke maza ayega’. He was my best friend too,” recalled Neetu with a smile.

Talking about one of such films ‘Jab Tak Hai Jaan’, the veteran actress said, “It was a special appearance where I played the on-screen mother of Katrina Kaif.

“Technically speaking, if we go by the context, my character Pooja was a negative one. She left her daughter and family for her lover. But Adi (Aditya Chopra, producer of the film) sat me down and explained that he wanted to cast a couple who would come across as ‘in love’ even in their middle age. That was the reason why he decided to cast me and Chintuji (Rishi Kapoor) together.”

“Now, I am an actress by choice. Now, acting has become a part of my healing process.”

“It is heartbreaking to lose a partner of 45 years, with whom I have grown up and lived my life. But also, I want to wake up to hope, to a new day, I am looking forward to something. This film ‘Jug Jeeyo’ was exactly that for me,” said the mother of Ranbir Kapoor.