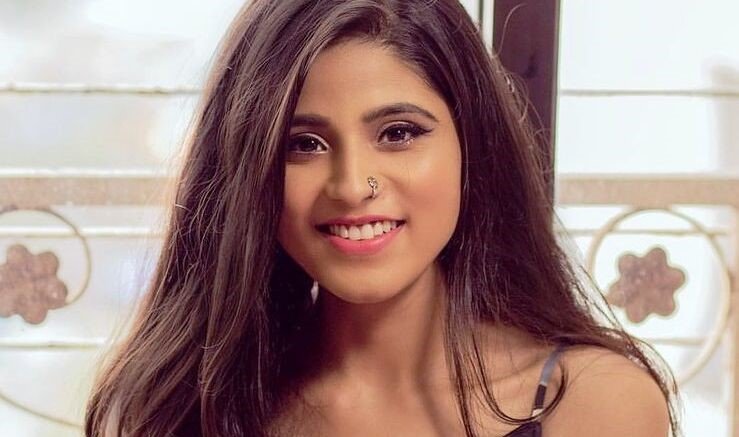 The series will have two seasons of 8 episodes each and has been shot in Goa mostly. Each episode has cost the filmmakers Rs. 6 to 8 crore, as per IWM Buzz.

Singer-actress Vaishnav has been part of a music video with Kushal Tandon. While she has officially not confirmed the news, Vaishnav has herself posted the website’s report on her Instagram. She also plays a key role in “Heropanti 2.”