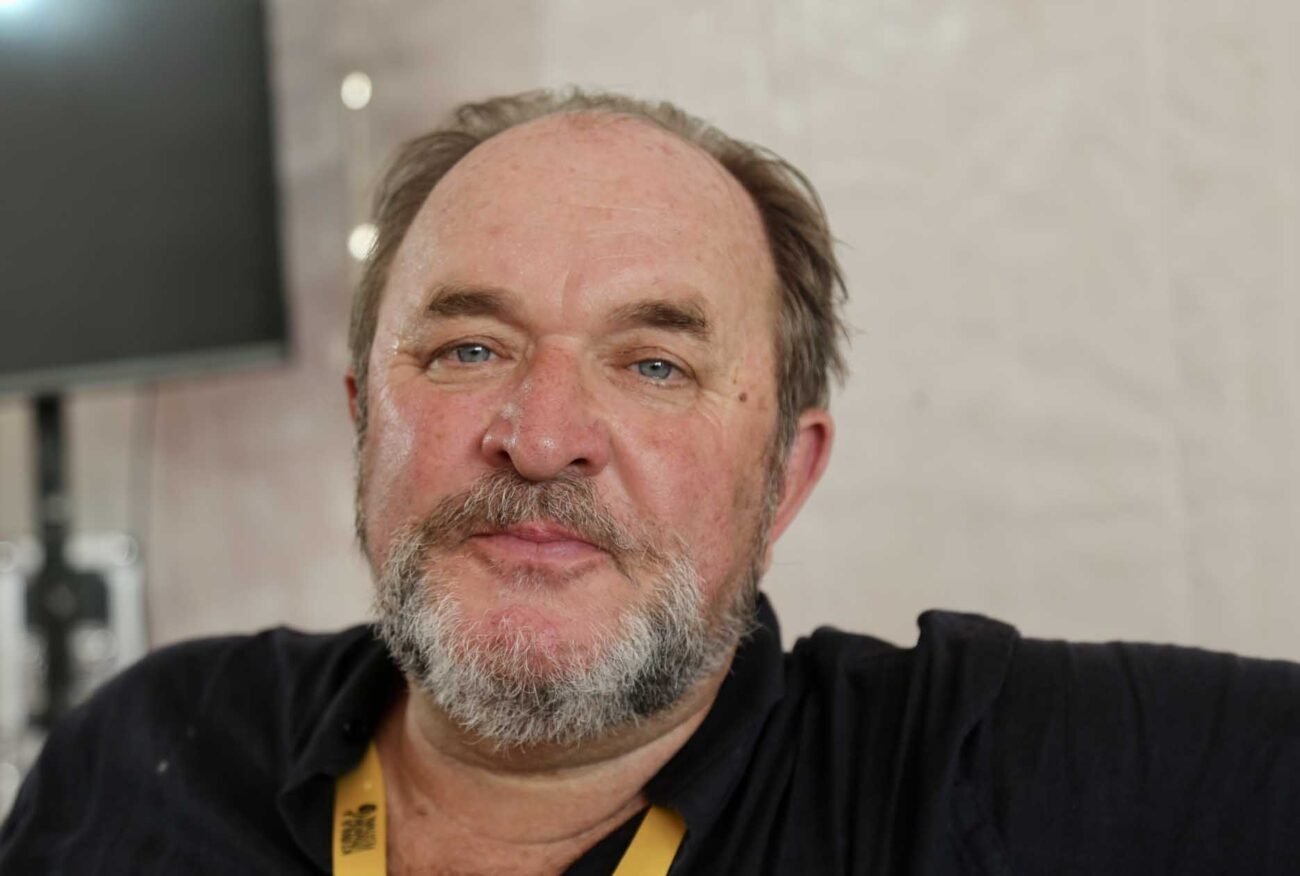 NEW DELHI, (IANS) – Stressing that it is the job of the historian to take note of new research, historian and author William Dalrymple says there is nothing wrong with re-examining history considering new evidence.

“It is a good thing that history must be reexamined by every successive generation: relooked at and rethought and discussed over again. I personally believe that it is not at all a bad thing for history to be looked at from the ever-changing perspectives of the present. Such discussion and debate are entirely legitimate, but it must be firmly anchored in the facts found in the primary sources and not just be an expression of political opinion, nationalistic muscle-flexing, or religious orthodoxy.

“Sadly, there is often a tendency in this country to reduce history to binaries: a world full of great heroes and great villains. Human beings are rarely black or white: we are all different shades of gray,” he said. “It’s the historian’s job to research and express those subtle nuances. In history, nuance is everything.”

Currently working on his next book ‘The Golden Road’, the story of Indian influence spreading out over Asia – Buddhism going up to China and Hinduism and Sanskrit going down to Southeast Asia, and India numbers and mathematics going West, Dalrymple, born in Scotland wrote his first book ‘In Xanadu: A Quest’ at the age of 22 and moved to Delhi in 1989.

Spending five years researching his best-known ‘The City of Djinns: A Year in Delhi’, his other bestselling works include ‘From the Holy Mountain: A Journey in the Shadow of Byzantium’, ‘The Age of Kali’, ‘White Mughals’, ‘The Last Mughal: The Fall of a Dynasty, Delhi 1857’, ‘Nine Lives: In Search of the Sacred in Modern India’, ‘The Return of a King: The Battle for Afghanistan’ and ‘The Anarchy: The East India Company, Corporate Violence, and the Pillage of an Empire.’

Stressing he chooses to write history at this moment, though he loved writing travelogues in his twenties and could go back to them one day, the author says he has often considered writing a sequel to his 2010 bestseller, ‘Nine Lives: In Search of the Sacred in Modern India’.

Also, a photographer, Dalrymple says that writing and photography use different parts of the brain: Photography is immediate and about the instant moment, while writing is slow, and considered and involves much editing, rewriting, and rethinking.

“They both give me different pleasures. I am also doing a podcast titled ‘Empire’ with Anita Anand. It’s been a surprising hit since it started in August and there are now a million downloads a month. Earlier, it was just British, US, and Australian audiences, but now it is doing really well in India too.”

The author, who has also collaborated with singer-composer Vidya Shah for literary-musical acts (‘The Last Mughal’ and the White Mughals’) feels it is interesting to divide his time between different forms of creativity and believes the variety keeps him fresh and engaged, always wrestling with new challenges: “While my main calling is history, I am also a photographer and have been a travel writer, a foreign correspondent, a festival organizer, and a podcaster. Next year, I am taking up a visiting fellowship at All Souls College, Oxford. If you keep yourself fresh and interested, you’re more likely to keep your audience engaged.”

In his research process, the best part is visiting the places where the events he will write about took place. “It is more like a holiday — going to the ruins and the temples and the battlefields. Yes, the archives are a slog. But the hardest bit is writing… putting pen to paper. The first two-three months are especially tough but then you see the pile of paper building, and the writing improving through successive drafts and that feels very satisfying. It is exactly because of that difficulty that finishing a book is such a uniquely satisfying moment,” he concludes.