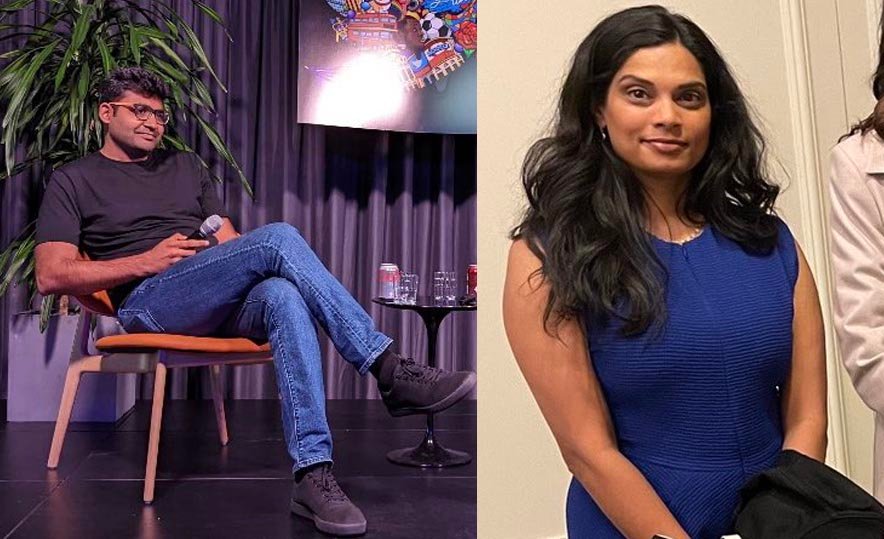 SAN FRANCISCO, CA (IANS) – After months of drama played out in the public space, Elon Musk took over Twitter and made his presence known as boss, CEO Parag Agrawal, Chief Financial Officer Ned Segal, and the company’s head of legal policy Vijaya Gadde who helped ban Donald Trump from the site, among others on October 27.

The fired executives don’t have to be mourned financially speaking: Agrawal received $38.7 million, Segal got $25.4 million and Gadde got $12.5 million.

Musk told advertisers why he is finally acquiring Twitter, telling them that he wants the platform to be the most respected advertising platform in the world where users can see movies or play video games, ranging from all ages to mature.

He also said, Twitter cannot become a free-for-all hellscape, where anything can be said with no consequences. “In addition to adhering to the laws of the land, our platform must be warm and welcoming to all, where you can choose your desired experience according to your preferences, just as you can choose, for example, to see movies or play video games ranging from all ages to mature,” Musk wrote to his more than 110 million followers.

He said that the reason he acquired Twitter is that “it is important to the future of civilization to have a common digital town square, where a wide range of beliefs can be debated in a healthy manner, without resorting to violence.”

Before closing the deal, Musk walked into Twitter’s headquarters on Wednesday with a big grin and a porcelain sink, subsequently tweeting “let that sink in.” He changed his Twitter profile description to “Chief Twit.”