HomeIndiaPoverty Aside, India Has A Growing Number of Centi Millionaires

Poverty Aside, India Has A Growing Number of Centi Millionaires 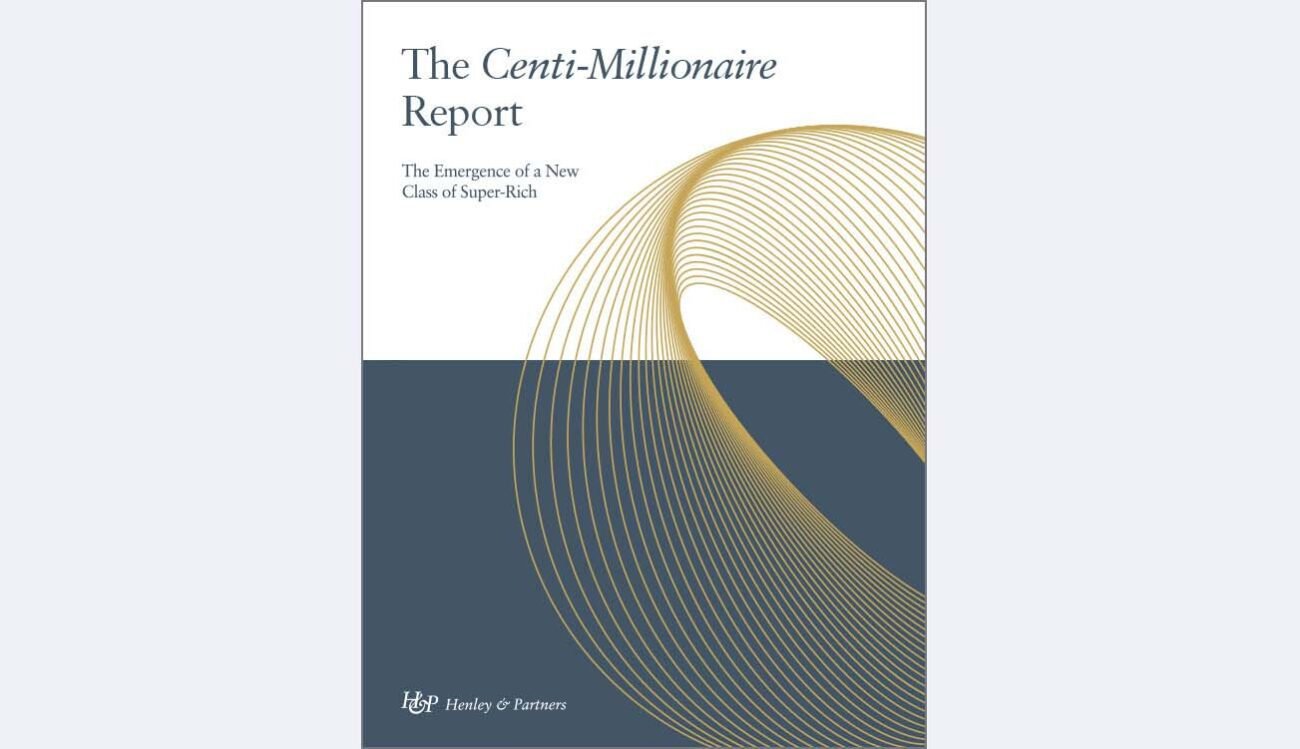 Poverty Aside, India Has A Growing Number of Centi Millionaires

NEW DELHI, (IANS) – With levels of poverty, inflation, and hunger notwithstanding, India ranks third in the world’s first-ever global study on the rise of centi-millionaires — individuals with assets of more than $100 million, a new report has revealed.

Out of the world’s 25,490 centi-millionaires, India has 1,132, beating countries like the UK, Russia, and Switzerland, in a swift-growing and powerful class of super-rich tech titans, financiers, multinational CEOs, and heirs.

By 2032, India will overtake China (number 2) as the fastest growing market for centi-millionaires, with an anticipated 80 percent growth rate in individuals worth over $100 million, the report released by international investment migration advisory firm Henley & Partners stated.

“At around 57 percent, the growth of centi-millionaires in Asia will be twice that of Europe and the US over the next decade. Concentrated primarily in China and India, the centi-millionaires in these countries are set to eclipse their European and American peers,” said Misha Glenny, a financial journalist and author.

The report states that in the late 1990s, $30 million was considered the definition of ‘super wealthy, but asset prices have risen significantly since then, making $100 million the new benchmark.

While a growing number of younger entrepreneurs who founded successful tech companies are newcomers to the club, Baby Boomers — people born from 1946 to 1964 — still tend to dominate the centi-millionaire circle despite many now cashing in their stock options and selling their businesses.