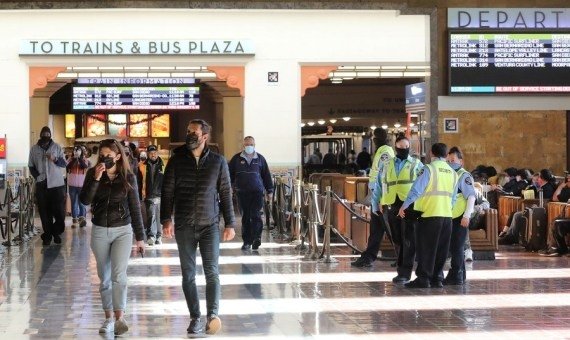 The population of the California, which is still the most populous state in the US, dipped slightly by 117,552 last year.

The authority blamed the population loss on a declining birth rate coupled with an increase in deaths from the Covid-19 pandemic.

“As Baby Boomers age, and fertility declines among younger cohorts, the continuing slowdown in natural increase, births minus deaths, underlies the plateauing of the state’s population growth,” the Department of Finance said in a statement.

According to the latest data, a total of 89,582 residents died of the virus.