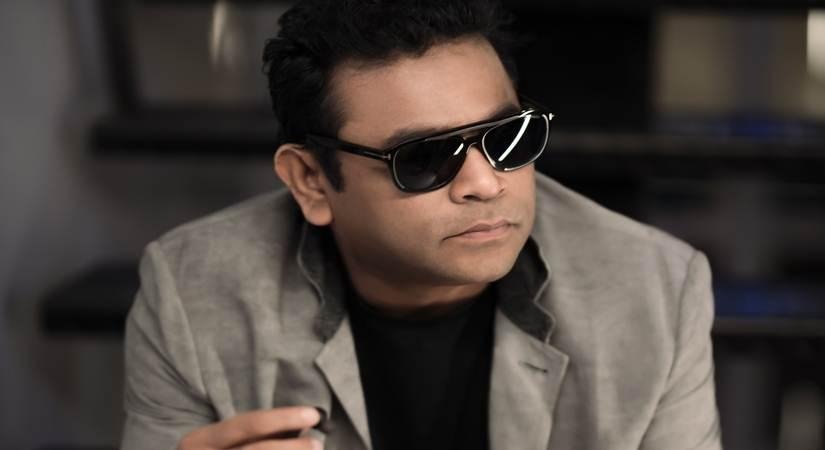 NEW DELHI, (IANS) – A.R. Rahman had no idea that “Infinite Love,” his 2012 single, would spark a movement. The world was inspired by the Grammy and Oscar-winning composer’s song of inclusivity, peace, and love during one of the darkest years, which was widely expected to conclude with the destruction of the Earth. Fortunately, both the world and music survived. “Infinite Love,” a song by Rahman with funk, hip-hop, and Indian classical influences, spread joy, thanks, and peace throughout the world.

The song has now completed a decade of existence and on this momentous occasion, Rahman has reimagined the soaring anthem for a new world, a new generation. The original track’s timeless lyrics (“Infinite Love… Is The Rain Falling into The Sea/ Infinite Love… Is The Miracle Showering Me… “) continue to honor humanity’s resilience and inclusive nature. A changemaker, who has led a revolution in the arts by fostering and spotlighting diverse talent from around India and the globe, Rahman continues to be a luminary for a peaceful world order.

About ‘Infinite Love’, says A.R. Rahman, “I would like to thank the people of the world for their encouragement & love, particularly the artist community for showing the world that they don’t care about race or nationality, and all they care for is the person you are and the gift you carry as an artist. The people who wish only good, even for their enemies. The people who have enriched their lives & others’ by giving unconditionally. The people who make others’ lives beautiful by creating music, movies, art & functional innovations! The people whose prayers make the world imperishable.”

We are as we are because it was love that found us, fed us, and led us. What better medium than art to bring the movement full circle and send it on another revolution around the world? With the new rendition of “Infinite Love,” Rahman provides a powerful prayer and vigil for humanity’s past, present, and future. After all, though we are many, as human beings, we are one. 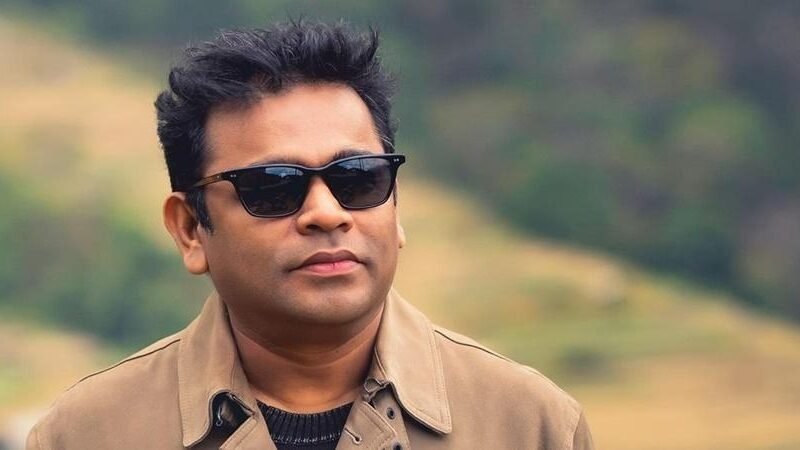 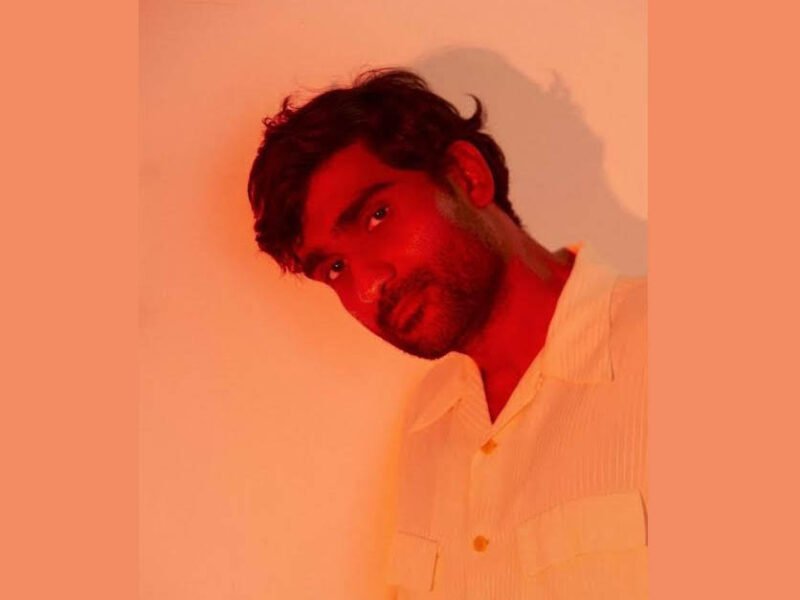