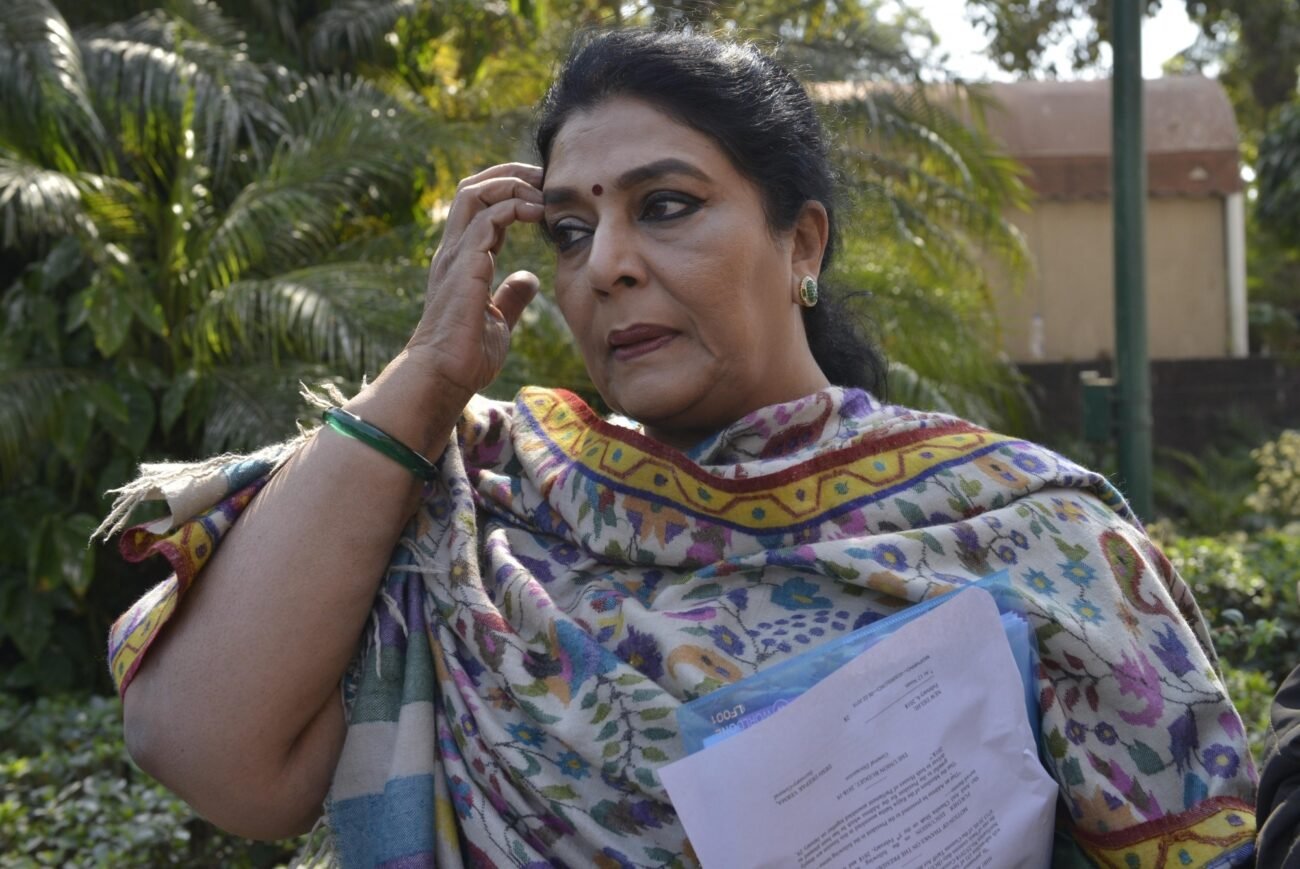 HYDERABAD, (IANS) – Facing flak for grabbing police personnel by the collar, Congress leader and former Union Minister Renuka Chowdhury on Jun 16 accused the Hyderabad police of deliberately provoking the situation and harassing her.

“I have been arrested illegally. Unlawful detainment of me as a citizen. I was walking away peacefully to my own vehicle accompanied by the other ladies. We were requested by the police to go back. We went back. My vehicle was coming. I was walking towards it. The media was questioning me. When I was talking to them, the police came and deliberately provoked the situation and deliberately manhandled the women including me and they arrested me. I demand justice,” she said.

Earlier in the day, Chowdhury sought to justify her action of grabbing a police officer’s collar by claiming she had done it to prevent her from losing her balance and falling.

The Congress leader had hit the headlines after visuals of her grabbing the collar of a police personnel went viral. The incident took place during a ‘Chalo Raj Bhavan’ protest organized by the Congress in Telangana to protest the alleged harassment of their leader Rahul Gandhi by the Enforcement Directorate.

The police have charged her under Section 353, or assault or criminal force to deter a public servant from discharge of his duty, of the Indian Penal Code.