HomeIndiaRohit Sharma Gets Unwanted Record of Most Ducks in IPL History

Rohit Sharma Gets Unwanted Record of Most Ducks in IPL History 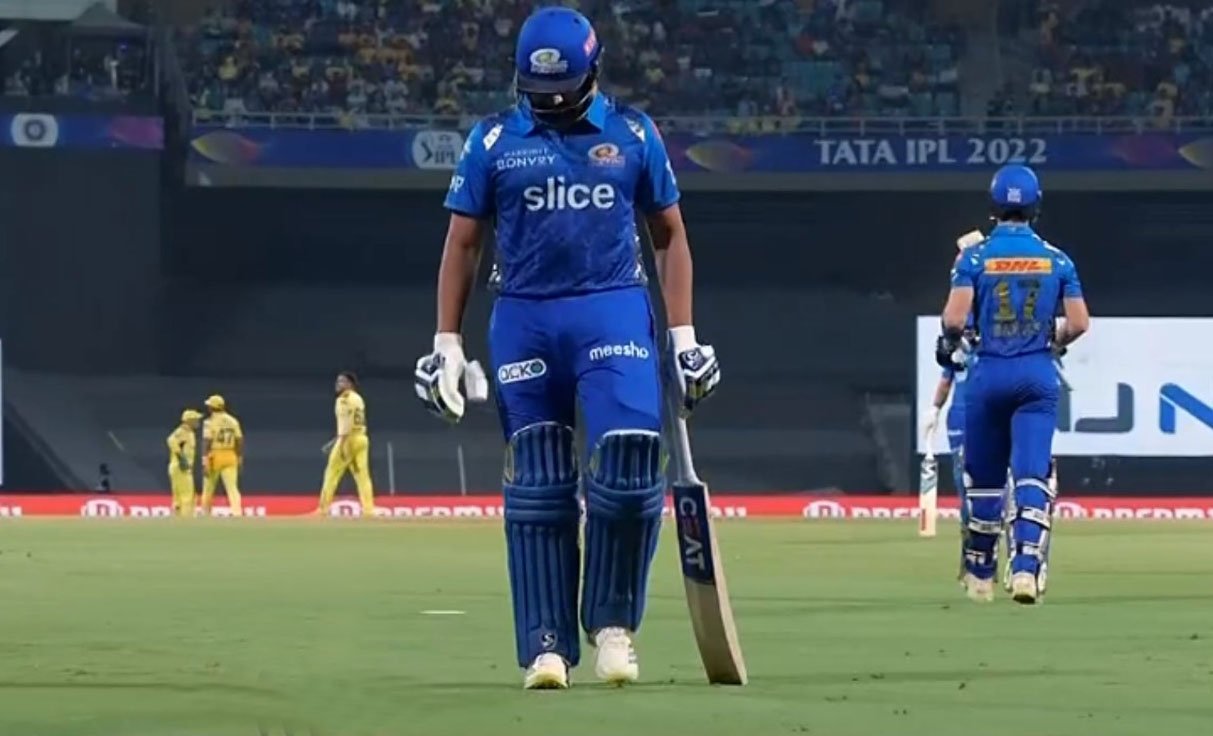 Rohit Sharma Gets Unwanted Record of Most Ducks in IPL History

MUMBAI (IANS)- After getting out for a duck in the very first over in the match against Chennai Super Kings (CSK), Mumbai Indians’ Rohit Sharma, who is already going through a lean patch, bagged an unwanted record of scoring most ducks in the history of the Indian Premier League (IPL) on April 21.

The Mumbai Indians’ captain was dismissed for zero by CSK’s Mukesh Choudhary in the very first over of the match played at the D.Y Patil Stadium, here. He handed a simple catch to Mitchell Santner at mid-on off Mukesh Chaudhary and failed to give his team a good start.

Rohit has been dismissed for a duck in the IPL 14 times, surpassing Piyush Chawal followed by Harbhajan Singh, Mandeep Singh and Parthiv Patel, all have 13 ducks in their names. Now, with a duck against CSK, Rohit took the lead and grabbed an unwanted IPL record.