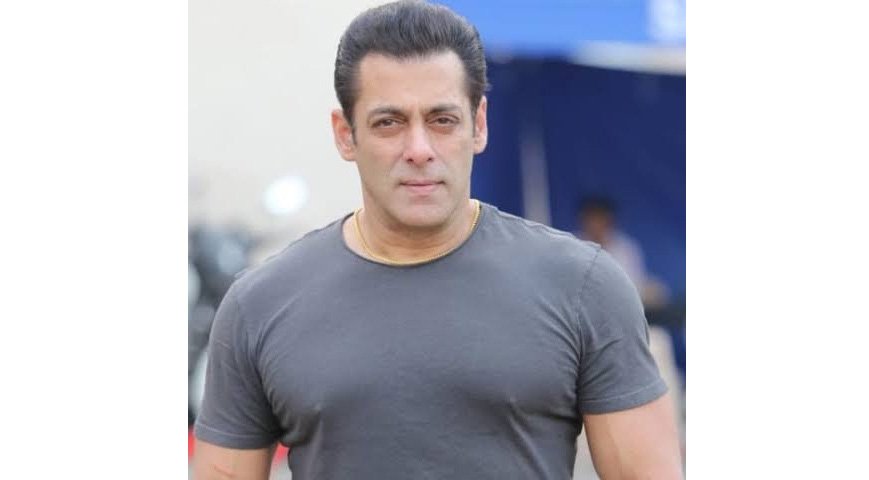 The strengthening of security comes after gangster Lawrence Bishnoi, who is currently lodged in Tihar jail, has emerged as the key accused in Moosewala’s murder.

A senior police official told the media that the Mumbai police has enhanced the overall security of the star to ensure he’s safe from the activities of the Bishnoi’s gang that operates from Rajasthan.

For the uninitiated, Salman was earlier on Bishnoi’s radar after the infamous blackbuck poaching case during the shoot of ‘Hum Saath Hain’. Bishnoi community considers blackbuck to be a sacred animal and Salman’s involvement in poaching had hurt the community’s sentiments.

Bishnoi had earlier in 2018 threatened to kill Salman.

Rahul alias Sunni, one of Bishnoi’s close associates arrested in 2020 for murder, said that they had hatched a plan to kill Salman and had even visited Mumbai to conduct a recce for the murder.

Sidhu Moosewala was murdered in Punjab’s Mansa district on Sunday as he was intercepted by assailants while he was driving an SUV.

Salman will be next seen in ‘Tiger 3’ along with Katrina Kaif. He has also been working on ‘Kabhi Eid Kabhi Diwali’.