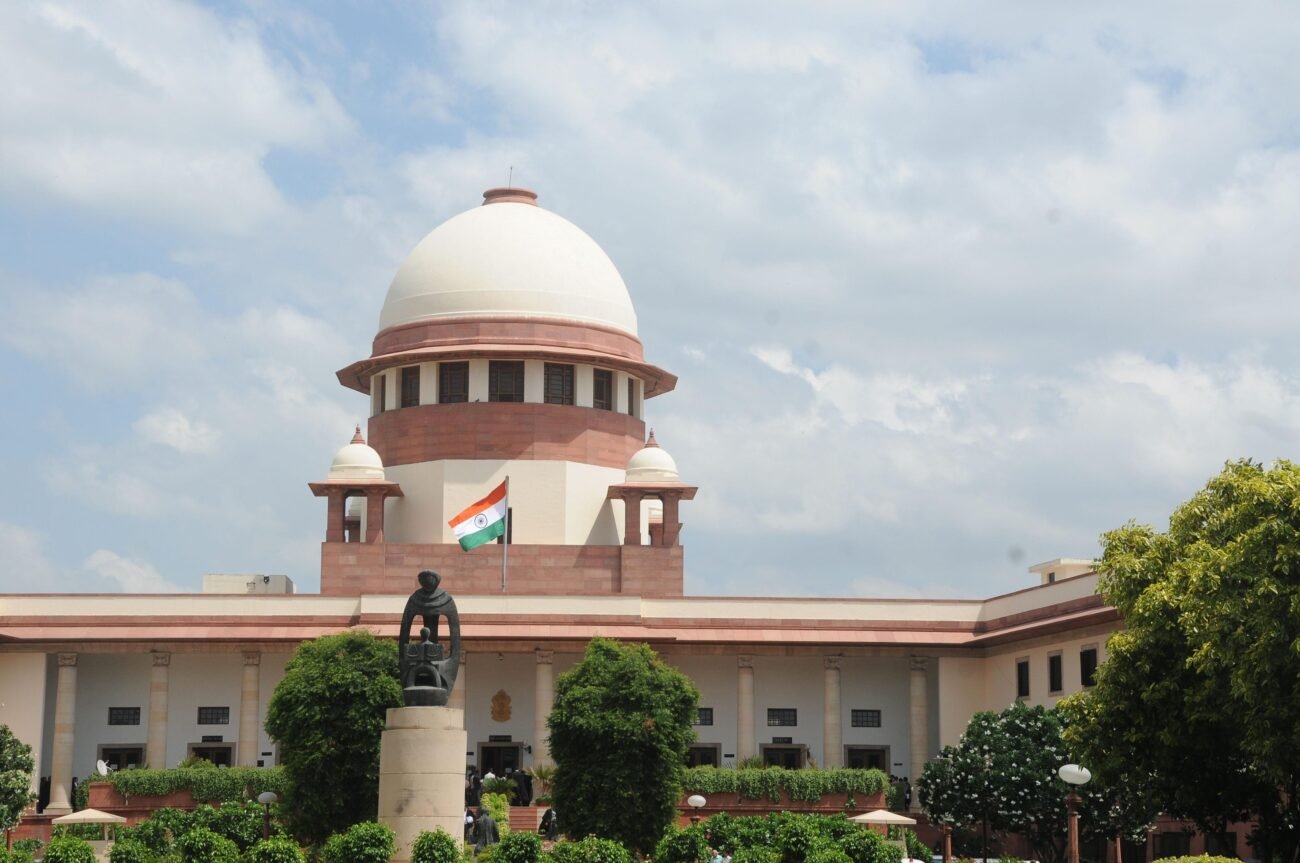 The Supreme Court has been vigilant about green spaces and car parking. ( IANS photo)

NEW DELHI (IANS) – The Supreme Court on Feb.17 warned a Mumbai-based real estate developer that its project will meet the same fate as Noida-based Supertech’s twin towers, if residents of the housing society are deprived of parking space.

A bench of Justices D.Y. Chandrachud, Surya Kant, and Vikram Nath said: “We will demolish the tower like Supertech.”

The bench emphasized that the real estate developer should create car parking for the residents of the societies and it should not come up on space allocated for recreational ground, meant for children. “It is a big fraud, the building will come down,” noted the bench during the hearing.

The Supreme Court in a judgment, delivered on Aug. 31, issued directions for the demolition of Supertech twin towers in Noida.

In the first direction, in the order, the bench said: “Within a period of two weeks, the appellant – Nikunj Developers and now known as Veena Developers – shall submit a proposal to the Municipal Corporation of Greater Mumbai for sanctioning of 227 car parking spaces, inclusive of the 25 per cent discretionary quota of the Municipal Commissioner.”

It has been alleged that the developer had built an illegal structure on the space meant for car parking, for which it had obtained environmental clearances. The real estate developer had moved the top court challenging an order passed by the National Green Tribunal.