HomeIndia‘Sooryavanshi’ Review: for Once, the Hype is Justified with 140 Minute Action Extravaganza 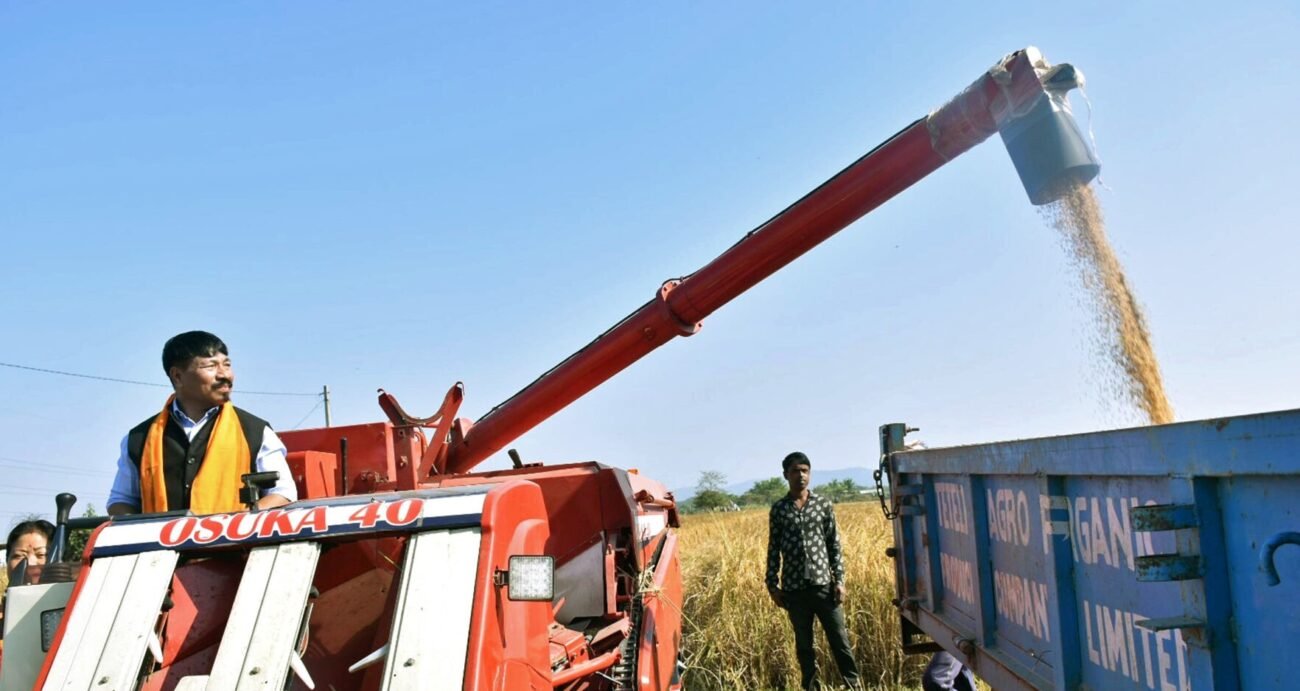 NEW DELHI — India’s economy grew by 8.4% in the July-September quarter from the same period a year earlier, the government announced Nov. 30, raising hopes of a recovery after the country suffered historic contractions sparked by the coronavirus pandemic.

India, Asia’s third-largest economy, suffered one of the biggest setbacks among major economies in the last fiscal year.

In the same quarter a year before, the economy contracted by 7.4%, badly hit by rising COVID-19 cases and a stringent nationwide lockdown, with restrictions lasting months that dealt a huge blow to economic activity.

After being hit by a devastating surge in virus cases stoked by Delta variant earlier this year, the situation in India has improved in recent months. Daily cases have sunk dramatically to about 10,000 after breaching 400,000 in May and the vaccination pace has picked up, instilling confidence in reopening businesses and industries. Streets and markets across the country are now abuzz with activity.

Sectors like agriculture and mining performed well and helped lead the growth seen in the July-September quarter, experts said.

The new gross domestic product numbers added to signs of an economic turnaround. Growth in the April-June quarter jumped by 20.1%. It was the fastest pace of expansion for India ever since it began publishing GDP figures in 1996. But economists cautioned that the rise was calculated from last year’s smaller base when India’s economy shrank by 24.4% in the April-June quarter of 2020, pulling the country into a recession.