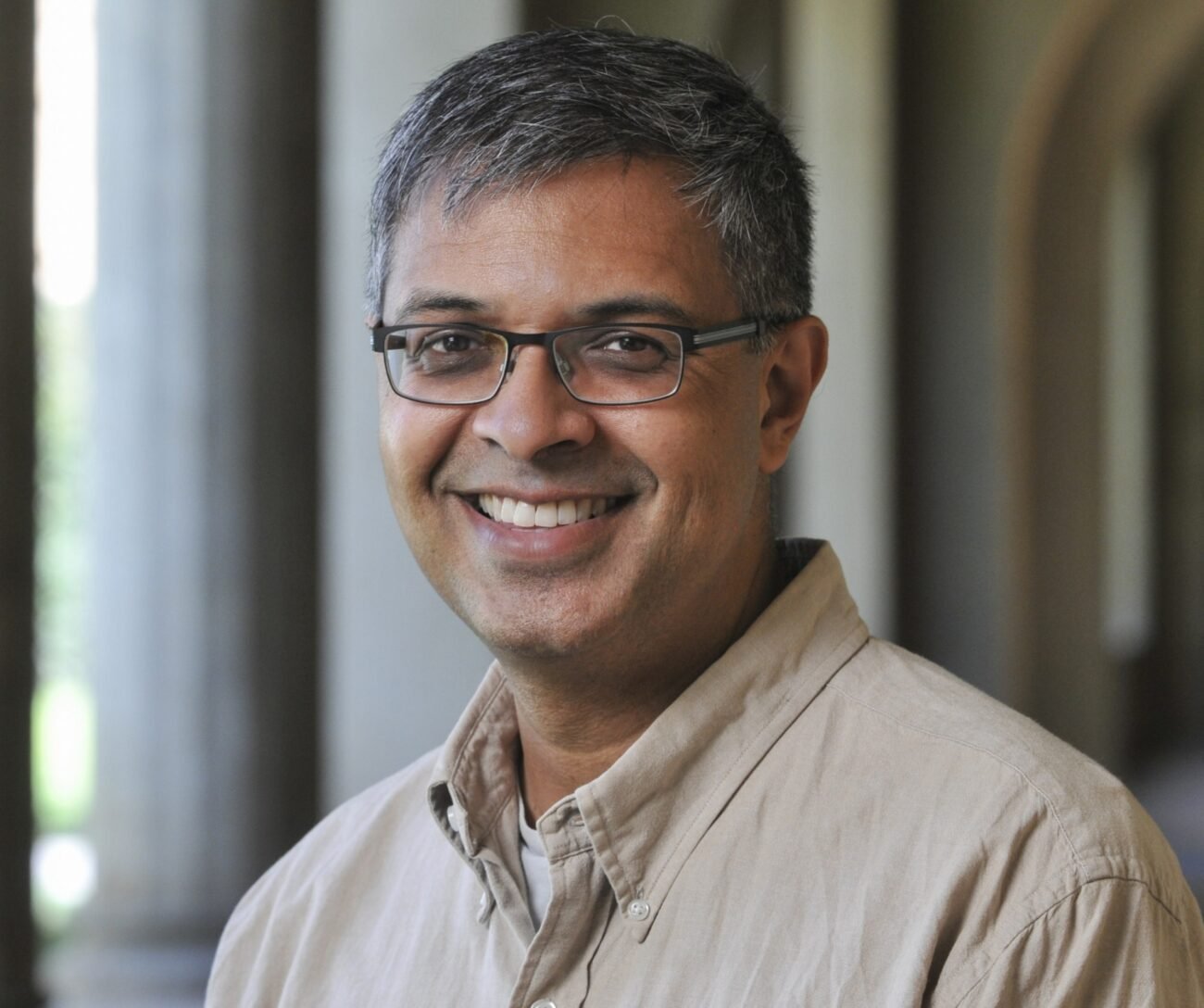 NEW YORK, NY (IANS) – Jay Bhattacharya, a Stanford University professor, who had said that Covid lockdowns would harm children, was placed on a “Trends Blacklist”, internal Twitter documents have revealed

This came to light with the second installment of “Twitter Files” released by journalist Bari Weiss.

“…Take, for example, Stanford’s Dr Jay Bhattacharya who argued that Covid lockdowns would harm children. Twitter secretly placed him on a “Trends Blacklist”, which prevented his tweets from trending,” Weiss wrote on Twitter.

Bhattacharya tweeted: “Still trying to process my emotions on learning that @twitter blacklisted me. The thought that will keep me up tonight: censorship of scientific discussion permitted policies like school closures & a generation of children were hurt.”

“I’m curious about what role the government played in Twitter’s suppression of covid policy discussion. We will see with time, I suppose,” Bhattacharya said in an earlier tweet.