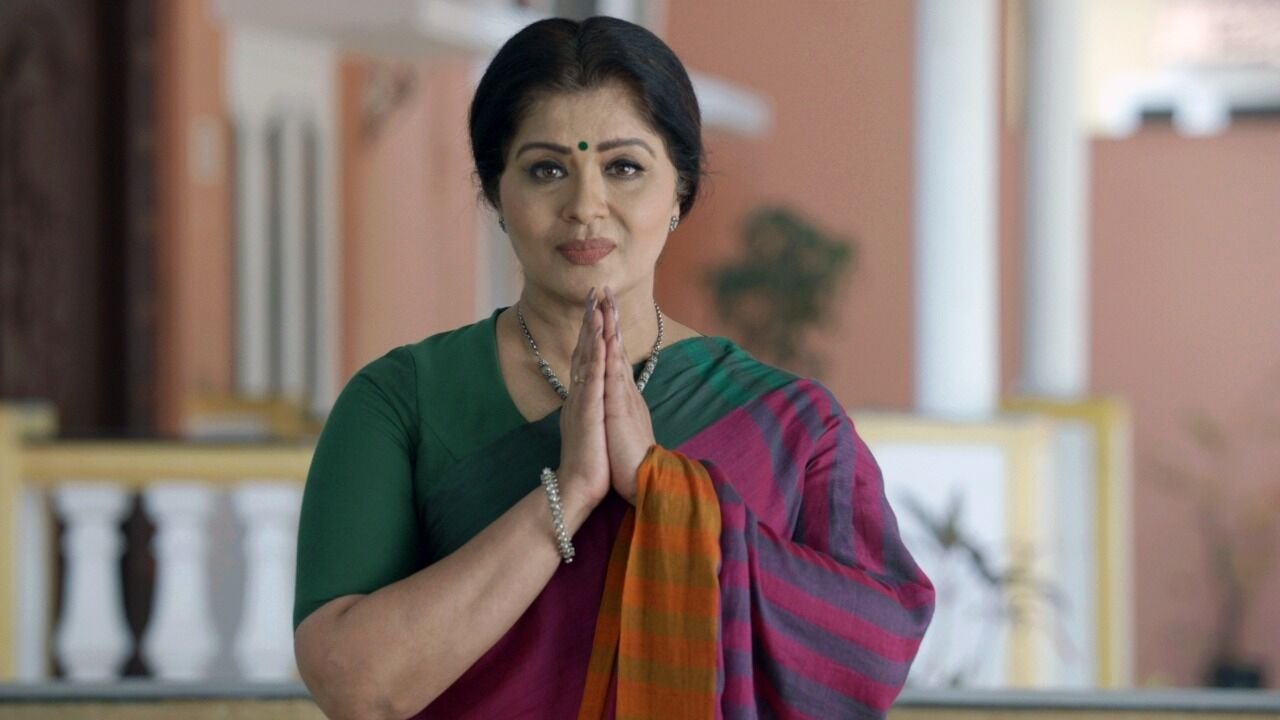 MUMBAI — TV star and classical dancer Sudha Chandran will make her debut as an anchor with the show “Crime Alert.” The crime show is also produced by her.

“Crime Alert” aims at creating awareness among viewers about crime, from means of protecting themselves to recognizing crime and criminal activities.

“The television industry has blessed me with all the popularity I have today. The audience loved me when I brought the twists in the story as an antagonist. But ‘Crime Alert’ is very different from everything I have been a part of. It has taken me away from my regular ‘vamp’ avatar,” she said.

“It is also a challenge for me, as all my life I always learned to avoid directly looking into the camera, but I know I have to actually interact with it. But I’m very excited about it. While we do listen to some heart-wrenching stories on the news, the stories here will actually make the audience be alert and informed,” added Chandran.

Talking about producing the show, which airs on Dangal TV, the actress said: “I am a dancer and had always played the role of an actress. My husband and I prepared a set-up and went with a storyline for ‘Crime Alert’. He was very impressed. My responsibility as a producer doubled as I wanted to make a good production and wanted to live up to the team’s and the audience’s expectations.”