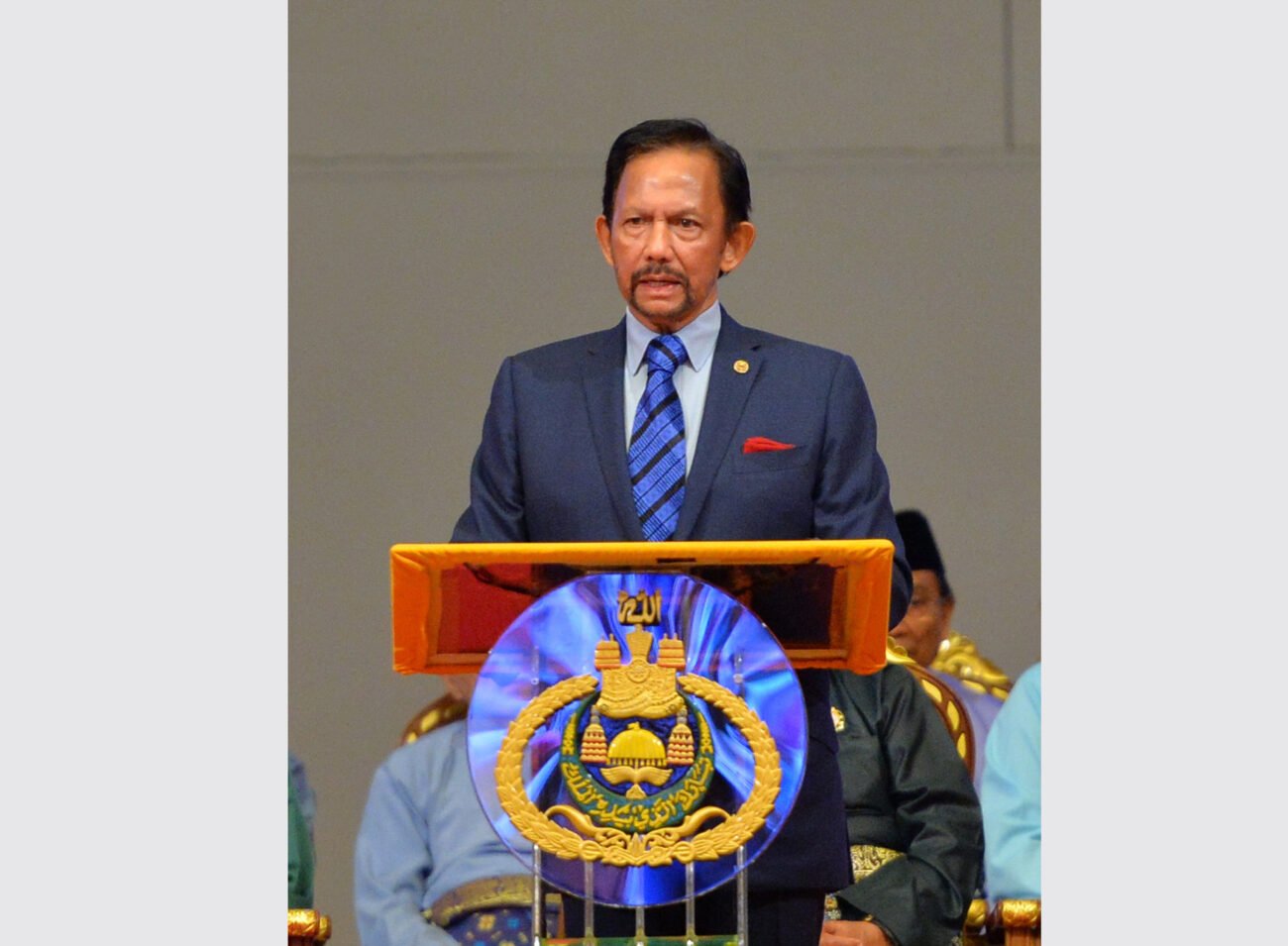 Bolkiah, who took the throne in 1967, has reigned for 54 years and 340 days (as of September 10) — more than four years longer than Margrethe II of Denmark, now the second-longest reigning monarch.

Before her death, Her Majesty was far-and-away the longest serving monarch in the world.

But while The Queen ensured that she has kept her distance from politics in the UK, the opposite can be said of Bolkiah in his home country.

In addition to being the country’s Sultan and absolute monarch, 76-year-old Hassanal Bolkiah ibni Omar Ali Saifuddien III has also been the Prime Minister of Brunei since the country gained independence from the UK in 1984.

His reign has also been mired in controversy. He has faced criticism of his country’s human rights record, and questions have been raised over business dealings.

Bolkiah enjoys absolute power in Brunei. Under the country’s 1959 Constitution, the head has full executive authority – including emergency powers.

In 2006, he was reported to have amended the country’s constitution to make himself infallible under the law.

As Prime Minister, he is also the head of government – and currently holds the positions of Minister of Defense, Minister of Foreign Affairs and Minister of Finance. He also controls the country’s police force.

To top it all off, he is also the Head of Religion, and Islam is the official religion of the country.

In 2014, he advocated for the adoption of Islamic sharia penalties — that includes death by stoning, the severing of limbs and flogging for some crimes. Such crimes include abortions, adultery and same-sex sexual acts.