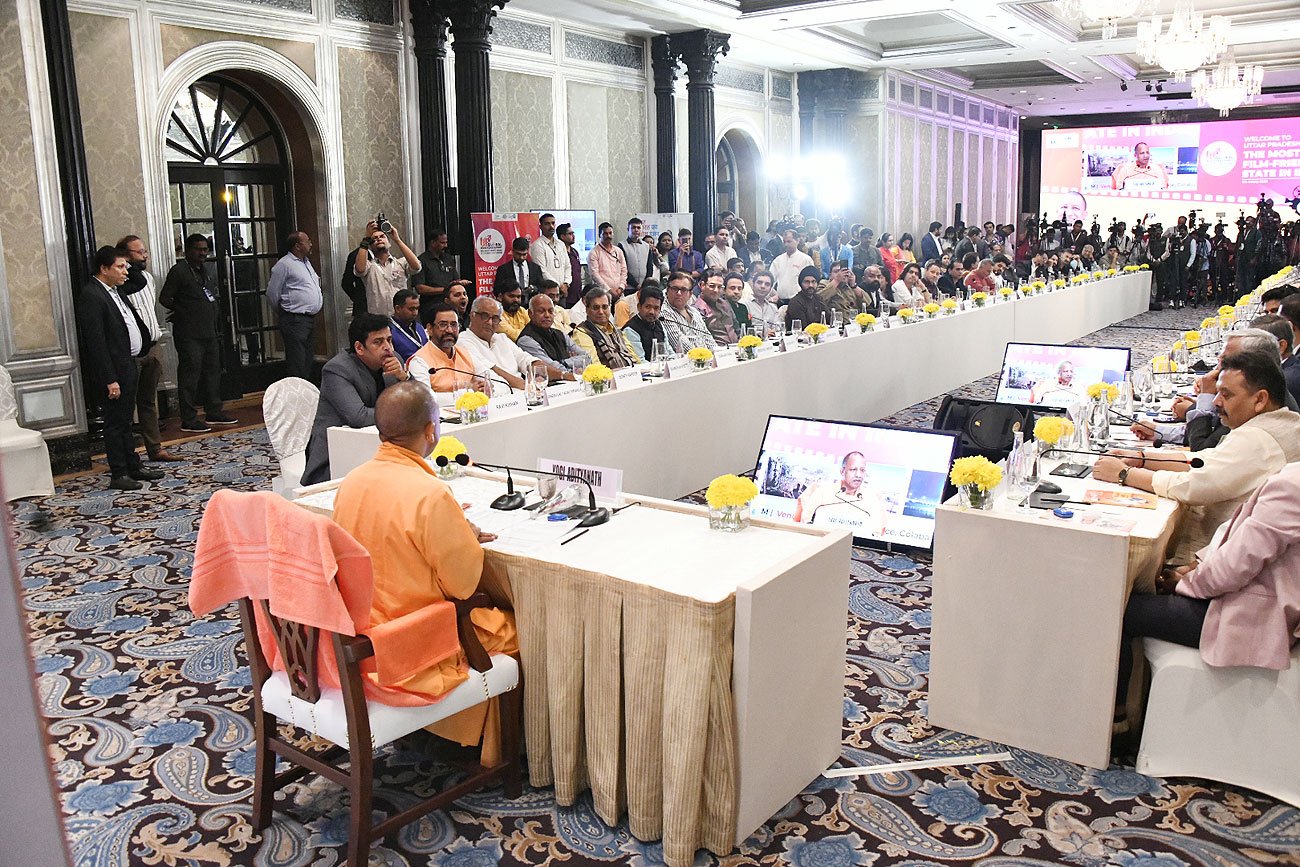 On January 5, Adityanath met members of the Bollywood fraternity in Mumbai, Suniel Shetty, Subhash Ghai, Jackie Shroff, Rajkumar Santoshi, Manmohan Shetty, singer Kailash Kher, and Boney Kapoor were in attendance. During the discussion, Shetty put forward some of the grievances. He said, “Hashtag ‘Boycott Bollywood’ can stop with your help. It’s important to convey that we’ve done good work. There can be one rotten apple but 99 percent of us don’t indulge in any wrongdoing. We’ve got to change this perception. If you take the lead and also talk to PM, it will make a difference.”

The hashtag ‘Boycott Bollywood’ started trending after actor Sushant Singh Rajput’s demise. However, in 2022, netizens reignited the trend before the release of many films like ‘Laal Singh Chaddha’, ‘Liger’, ‘Brahmastra’, and ‘Raksha Bandhan’. The trend affected the box-office business of some of the films.

Right before the release of ‘Laal Singh Chaddha,’ Twitter users started trending the hashtag #BoycottLaalSinghChaddha, asking people to not watch the movie. At first, it looked harmless, just a group of trolls creating some hysteria around the film, however, when the film was declared a box office flop, people realized the seriousness.

Some Twitter users went through the archives and dug up Aamir’s controversial “India’s growing intolerance” statement and circulated it on the micro-blogging site. Some of Kareena Kapoor’s controversial statements from the past also surfaced online.