HomeEntertainmentCinemaFringe Outfits Of UP Gain Relevance When ‘Boycott Bollywood’ Trends

Fringe Outfits Of UP Gain Relevance When ‘Boycott Bollywood’ Trends 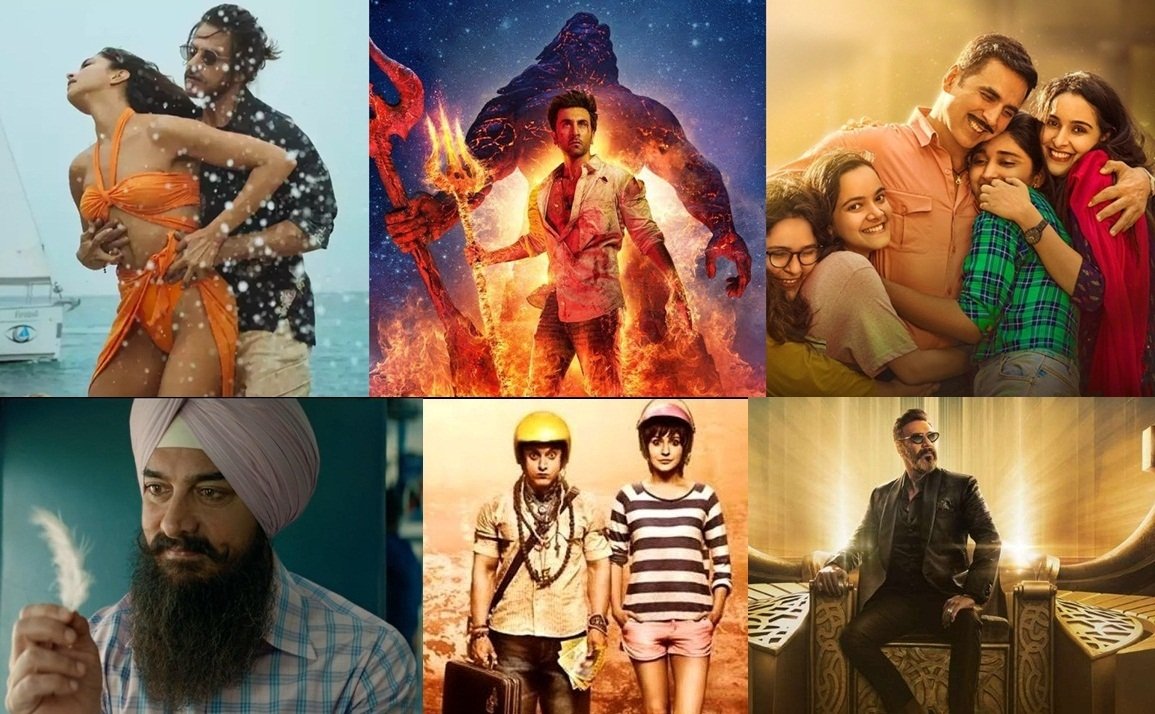 Fringe Outfits Of UP Gain Relevance When ‘Boycott Bollywood’ Trends

LUCKNOW, (IANS) – The ‘Boycott Bollywood’ trend has given a new lease of life to hitherto unknown fringe outfits looking for a toehold in the saffron sun in Uttar Pradesh. These outfits hitched onto the boycott bandwagon in 2022 and made their way to headlines by targeting new films and the stars.

The Sanatan Raksha Sena in Varanasi suddenly woke up to the fact that actor Aamir Khan had made fun of Hindu deities in his film ‘PK’, released in 2014.

Eight years after PK released, the Sanatan Rakshak Sen announced a boycott of Aamir Khan’s ‘Laal Singh Chaddha’ even before the film was out. In Varanasi, the outfit went from door to door, asking people not to watch the film and even urged Chief Minister Yogi Adityanath to ban it.

A fortnight later, in September, an outfit called Rashtriya Hindu Parishad announced war against ‘Brahmastra’ and said that those who watched the film in theatres will get their faces blackened. Govind Parashar, its national president of, said that the reason for the boycott was that Ranbir Kapoor had said in an interview that he was a beef eater. The statement was made in 2011 and the Parishad woke up to it in 2022.

‘Raksha Bandhan’, an Akshay Kumar starrer, faced a boycott call because some fringe outfits dished out ‘Hinduphobic’ remarks made by the film’s writer Kanika Dhillon. The call, however, did not make any impact on the film that anyway tanked at the box office.

Vijay Deverakonda’s ‘Liger’ faced a boycott call by Hindu Sena merely because its lead actor had criticized the boycott trend. The call was not even taken seriously by the government and the film went as quietly as it came.

Then came Ajay Devgn’s ‘Thank God’ that drew protests over the depiction of Chitra Gupta in the film. The Chitra Gupta Mahasabha announced a boycott of the film that did not progress beyond a few protesters holding placards for media coverage.

The latest in the line is Shah Rukh Khan’s ‘Pathan’ that has kicked a furor over Deepika Padukone’s saffron swimwear in the song “Besharam Rang’. The BJP has joined the protests, and this has made the government take note of it. Officials, however, admitted that most of the boycott calls were essentially a means of garnering free publicity.

“These fringe outfits get some importance when they make such calls and protests are staged for publicity on TV channels,” said the official. He said that most of these outfits do not even have an office and are run through WhatsApp.