HomeAmericasBusinessThird Of Global Economy Will Be In Recession In 2023: IMF

Third Of Global Economy Will Be In Recession In 2023: IMF 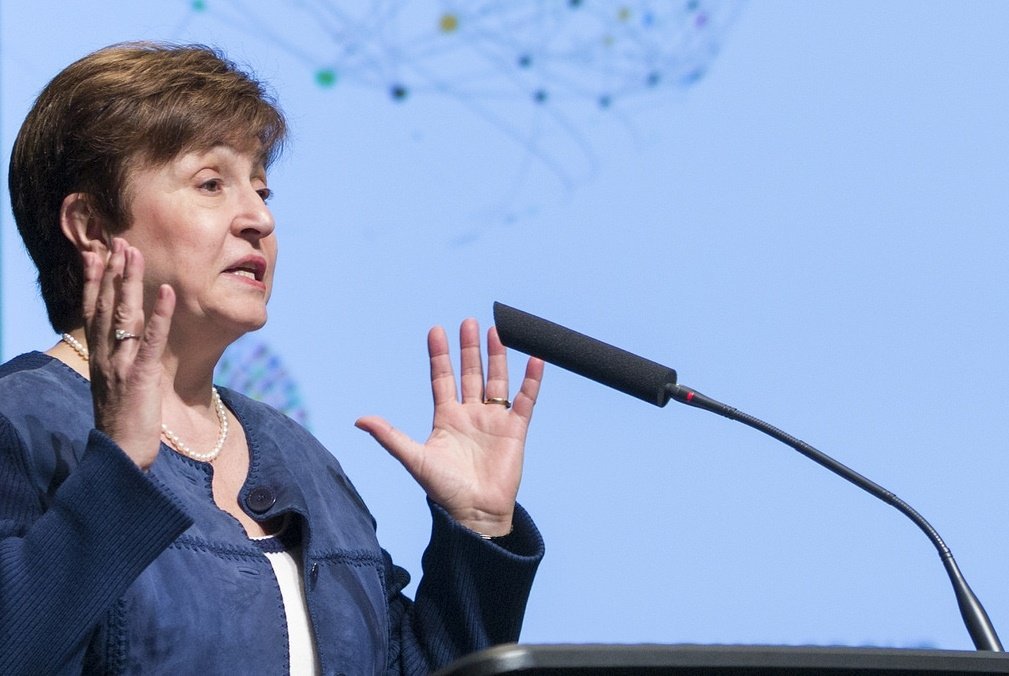 Third Of Global Economy Will Be In Recession In 2023: IMF

WASHINGTON, DC (IANS) – International Monetary Fund (IMF) chief Kristalina Georgieva has warned that a third of the global economy will be in recession this year and 2023 will be “tougher” than 2022 as the US, EU, and China will see their economies slow.

“We expect one-third of the world economy to be in recession,” the BBC quoted Georgieva as saying to CBS News on January 2. “Even countries that are not in recession, it would feel like a recession for hundreds of millions of people,” she added.

The IMF chief further warned that China, the world’s second-largest economy, will face a difficult start to 2023.

“China has slowed down dramatically in 2022 because of this tight zero-Covid policy. For the first time in 40 years, China’s growth in 2022 is likely to be at or below global growth. That has never happened before.

The warning comes as the ongoing Russia-Ukraine war, rising prices, higher interest rates, and the new wave of the Covid-19 pandemic in China weigh on the global economy.

In October 2022, the IMF had cut its global economic growth outlook for 2023 due to the war in Ukraine as well as higher interest rates as central banks around the world attempt to rein in rising prices. Since then, China has scrapped its zero Covid policy and started to reopen its economy, even as coronavirus infections have spread rapidly in the country.