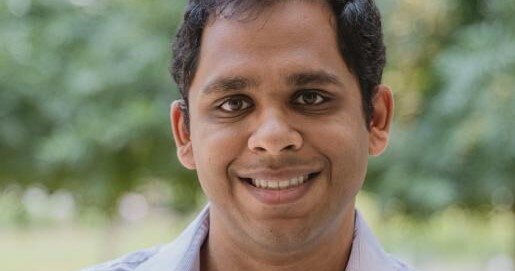 Given by the NSF’s Faculty Early Career Development Program, the grants can run up to five years and typically include both research and educational components.

Kulkarni, of the Department of Chemical Engineering in the College of Engineering, aims to help design better and cheaper catalysts for fuel cell applications.

Existing catalysts are made with expensive platinum-based alloys, which are difficult to scale for mass production. His project will focus on metal organic frameworks that act like nanoreactors, according to the U.C. Davis news release.

He and his team will develop multiscale models, allowing the researchers to narrow down the nearly endless possible designs to find those best suited for further experiments, it said.

Thakur, of the Department of Computer Science in the College of Engineering, in his project tackles the problem of repairing mistakes in deep neural networks, or DNNs, a type of machine learning algorithm loosely modeled after the human brain, which aim to mimic human intelligence by learning from experience.

They have been successfully applied to a wide variety of problems, including image recognition, natural-language processing, medical diagnosis and self-driving cars, but they are far from infallible and mistakes can have disastrous consequences, according to the release.

Thakur’s goal is to reduce or eliminate this danger by developing techniques and tools to repair a trained deep neural network once a mistake has been discovered, it said.