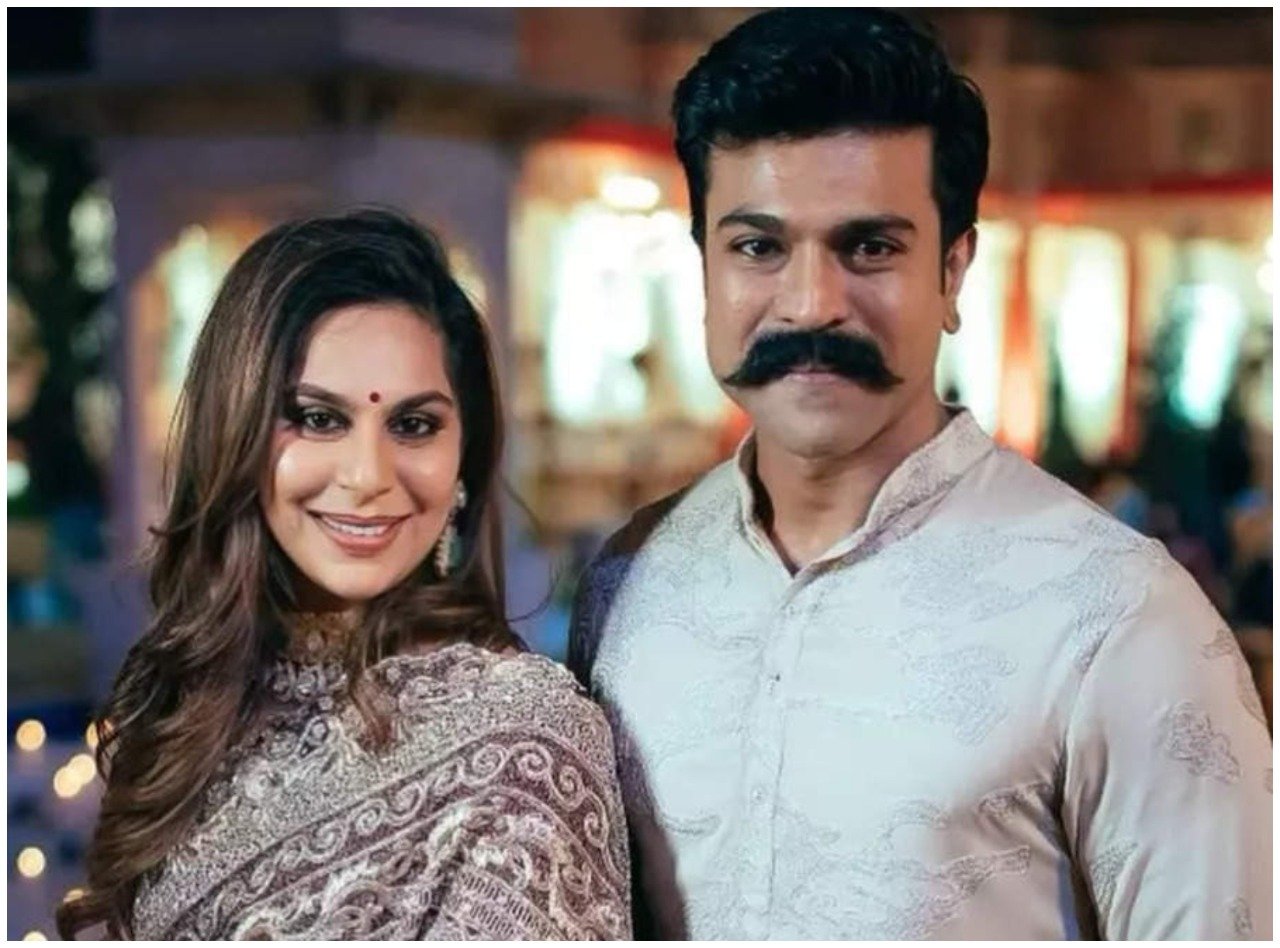 HYDERABAD, (IANS) – The drama surrounding ‘RRR’ actor Ram Charan and his wife’s personal issues continue. Upasana Konidela, in a response to a media publisher, expressed her dissatisfaction with them, claiming that they misconstrued her remarks about Ram Charan and her not having kids.

During a recent conversation with Sadguru, Upasana expressed her reservations about having children. She revealed her thought process and how others react to it; Sadguru also spoke about it. However, some media outlets have entirely misinterpreted the context of Upasana’s comments.

It is assumed that Upasana chose not to have children due to population control concerns. One Instagram post shared the same report, adding that Ram Charan is also opposed to having children because it would distract him from his aim of entertaining fans through films.

However, Upasana clarified the situation. She captioned a screenshot of the news on her Instagram account, “Omg, this is not true. Please view the entire video and read my copy.”

Ram Charan and Upasana have been married for ten years and have separate life goals. Even though it was their personal matter, the media repeatedly questioned the couple about having children. Upasana has spoken out on multiple occasions about this. She was always clear that she would have children only when they, as a couple were ready.