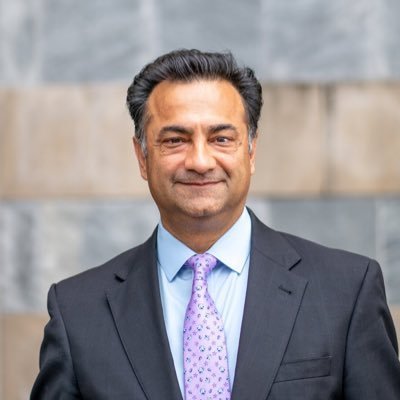 WASHINGTON, DC — AAPI Victory Alliance executive eirector Varun Nikore in an article published by Bloomberg Government has talked about the urgent need to engage the AAPI electorate ahead of 2022 midterms.

Nikore, whose group works to build AAPI political power nationwide, said financial investment in Asian American voters during the 2020 election amounted to ‘pennies on the dollar and in the last quarter of the ball game.’ Data on which voters identify as Asian American and what ethnicity they are is “abysmal,” he said.

Bloomberg reported, “Nikore also saw firsthand during the 2021 Virginia governor race, won by Glenn Youngkin (R), how Republicans are focusing on voters like him. Youngkin targeted voters with specific plans to reach different groups of Americans including those with Polynesians, central Asian, and Middle Eastern backgrounds, according to a Washington Post op-ed penned by Youngkin’s top campaign strategists.”

While exit polls showed that Asian Americans supported Terry McAuliffe (D) by a large margin, Nikore told Bloomberg he noticed the Republican outreach effort, including receiving mailers for Youngkin’s campaign months before the election. “The fact this happened so early and it was specific and targeted should frankly send a shudder down the side of the Democratic Party,” he is quoted as saying.

AAPI in press release said, “As AAPI communities increase in key battleground states, Republicans have increased their outreach efforts to the critical voting bloc. As a broad, diverse community, AAPIs have the potential to make or break races in state districts that will decide the majority …”