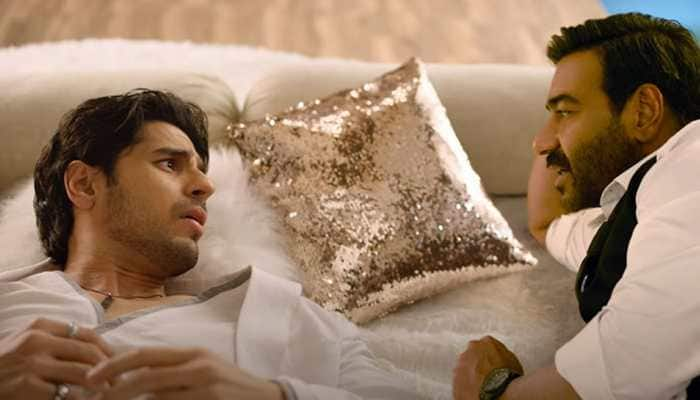 MUMBAI, (IANS) – The seven sins tagged as weakness with a dollop of laughter in the trailer of ‘Thank God’, promises a fun-filled ride in the Ajay Devgn and Sidharth Malthora-starrer slated to release on October 25.

The over the three-minute trailer of the film, directed by Indra Kumar, starts with Sidharth’s character getting into a car crash and then stepping into the game of life hosted by Chitragupt, essayed by Ajay, who counts all his weaknesses, which eventually decides his fate to go to either hell or heaven.

The trailer also features Nora Fatehi, who plays an “apsara”, to check “vasana” or “lust” in Sidharth.

The trailer ends with a joke cracked by the ‘Singham’ actor, leaving Sidharth all confused.