Ajay Devgn: Have Never Aped Anyone 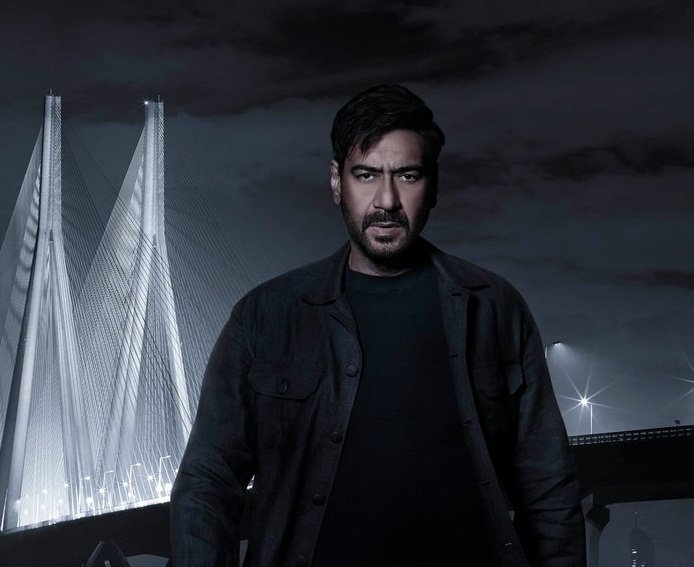 Ajay Devgn: Have Never Aped Anyone

MUMBAI (IANS) – He has ruled the silver screen for over three decades and is now set to step into the digital world with the upcoming series ‘Rudra – The Edge of Darkness’, an Indian adaptation of the Idris Elba-starrer ‘Luther’. Ajay Devgn does not worry about comparisons between the two as he says he has never aped anyone.

The 52-year-old star revealed why he chose ‘Rudra – The Edge of Darkness’ by Rajesh Mapuskar for his digital debut.

Ajay, who has given back-to-back blockbusters such as ‘Singham’, ‘Golmaal, ‘Tanhaji: The Unsung Warrior’, ‘Ishq’ and ‘Gangaajal’ to name a few, said that Rudra is cool and super sharp.

He said: “I like the idea of a cop who beat criminals at their game because he’s able to stay ahead of them. He’s not a gun-toting guy, he’s more a mind-game kind of policeman. Rudra is cool, yet super-sharp.”

The series has a dark and complex narrative that is an idiosyncratic race-against-the-clock thriller delving into the psyche of highly-intelligent criminals and the detective who hunts them.

Since it is a remake of ‘Luther’, comparisons would follow.

Does that come as an added pressure?

Ajay said that it is a “re-imagined Indian version” of ‘Luther’.

The actor added: “I like the original and I liked Idris Elba in it. As far as comparisons go, I have never aped anyone. After 30 years of acting, you can only be yourself. So, it’s ridiculous to draw parallels. But I can hardly change the way people think. It’s their prerogative.”

Ajay feels no pressure about his work in the upcoming series.

“My job is doing something with complete honesty. Honesty doesn’t come with any kind of pressure,” he concluded.

It will be released in Hindi, Tamil, Telugu, Kannada, Marathi, Malayalam, and Bengali.