HomeEntertainmentCinemaAkshay Kumar Completes 3 Decades in Bollywood, Glancing at 5 of His Hits

Akshay Kumar Completes 3 Decades in Bollywood, Glancing at 5 of His Hits 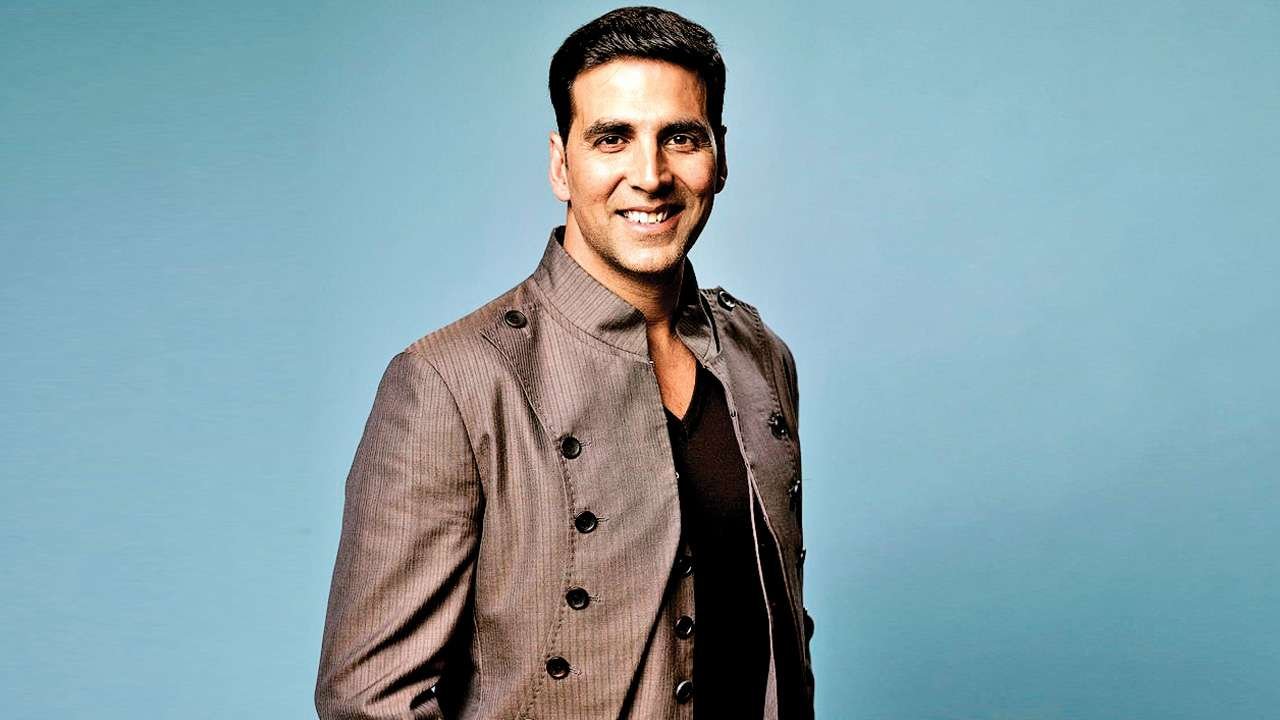 Akshay Kumar Completes 3 Decades in Bollywood, Glancing at 5 of His Hits

MUMBAI, (ANI) – Akshay Kumar, who is known as the king of the box office, successfully has completed three decades in the tinsel town today.

Love him or hate him, no one can deny the fact that Akshay Kumar is the most versatile actor in the film industry, be it in action-packed to comedy films, he has always captivated millions of hearts through his performances. Here are five kick-ass performances:

This Sameer Malkan directorial which is best known for its title track is an action-comedy film. This flick was a Hollywood remake and still wins the hearts of youngsters.

Best comedy film of all times, directed by Priyadarshan, film is a comedy thriller also featuring Paresh Rawal, Sunil Shetty and Tabu in the pivotal roles. It is a remake of ‘Ramji Rao Speaking’ a Malayalam film. This movie also has a sequel by the name of ‘Phir Hera Pheri.’

This Akshay starrer film is a real-life inspired action-thriller film, a directorial of Raja Krishna Menon. Starring Akshay Kumar and Nimrat Kumar, this film follows the story an Indian busines