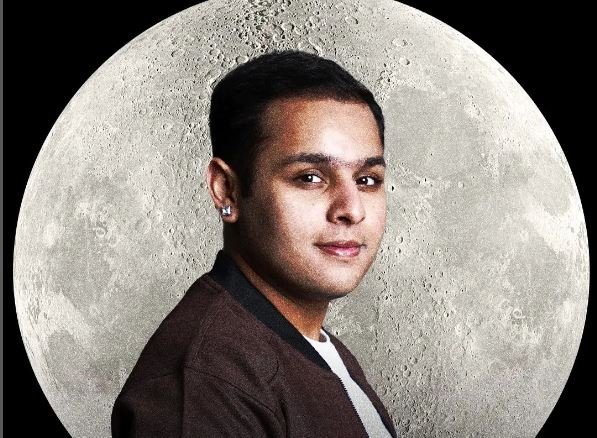 MUMBAI, (IANS) – The phrase “To the moon and back” could prove true for actor Dev Joshi, who is known for his work on the television show “Baalveer”. Joshi is the youngest among the 7 people who will fly to the moon in 2023 in a SpaceX flight.

The actor was selected from one million applicants from 249 countries for the first civilian mission to the moon bankrolled by Japanese billionaire Yusaku Maezawa, who bought every seat for the lunar expedition.

The winners were announced on Twitter and the dear Moon website. In a video posted on the website, Dev can be heard saying: “You have seen me flying in space as a superhero. Time to make it real.”

Dev has been in the entertainment industry since he was three and has done several television series. He has also worked in Gujarati regional cinema with more than 20 movies to his credit. The actor, who started his journey in 2010, has also worked on music albums, stage shows and commercials.

He is currently pursuing a Master’s in International Affairs and Diplomacy from the United Nations Institute of Training and Research.