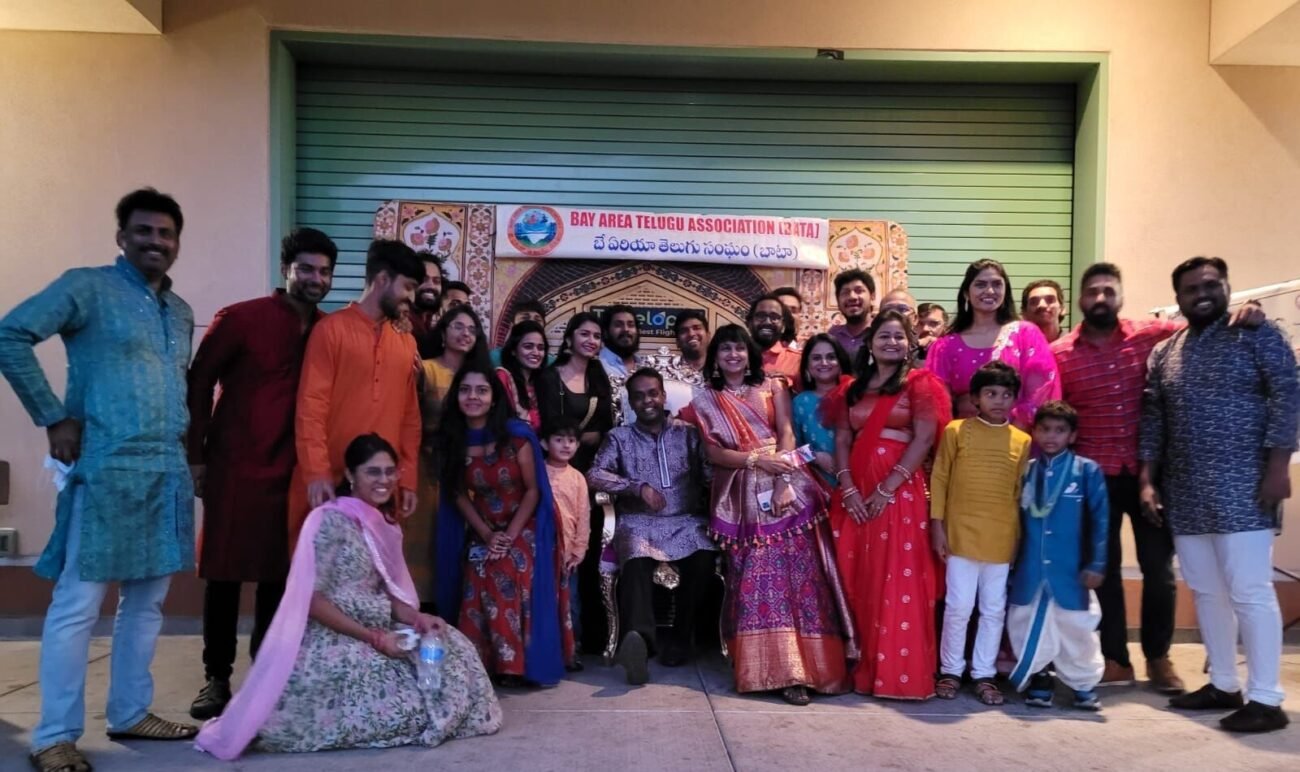 The event, considered one of BATA’s flagships, was held in the Tri-Valley area of San Ramon, Dublin and Pleasanton area in California, with great support from the Indian American community, according to a news release.

BATA president Harinath Chikoti at the event thanked all the BATA volunteers for their hard work and for making the event a grand success, the release said.