HomeArts/BooksClassical Singer Can Crack Many Genres of Music: Rahul Deshpande

Classical Singer Can Crack Many Genres of Music: Rahul Deshpande 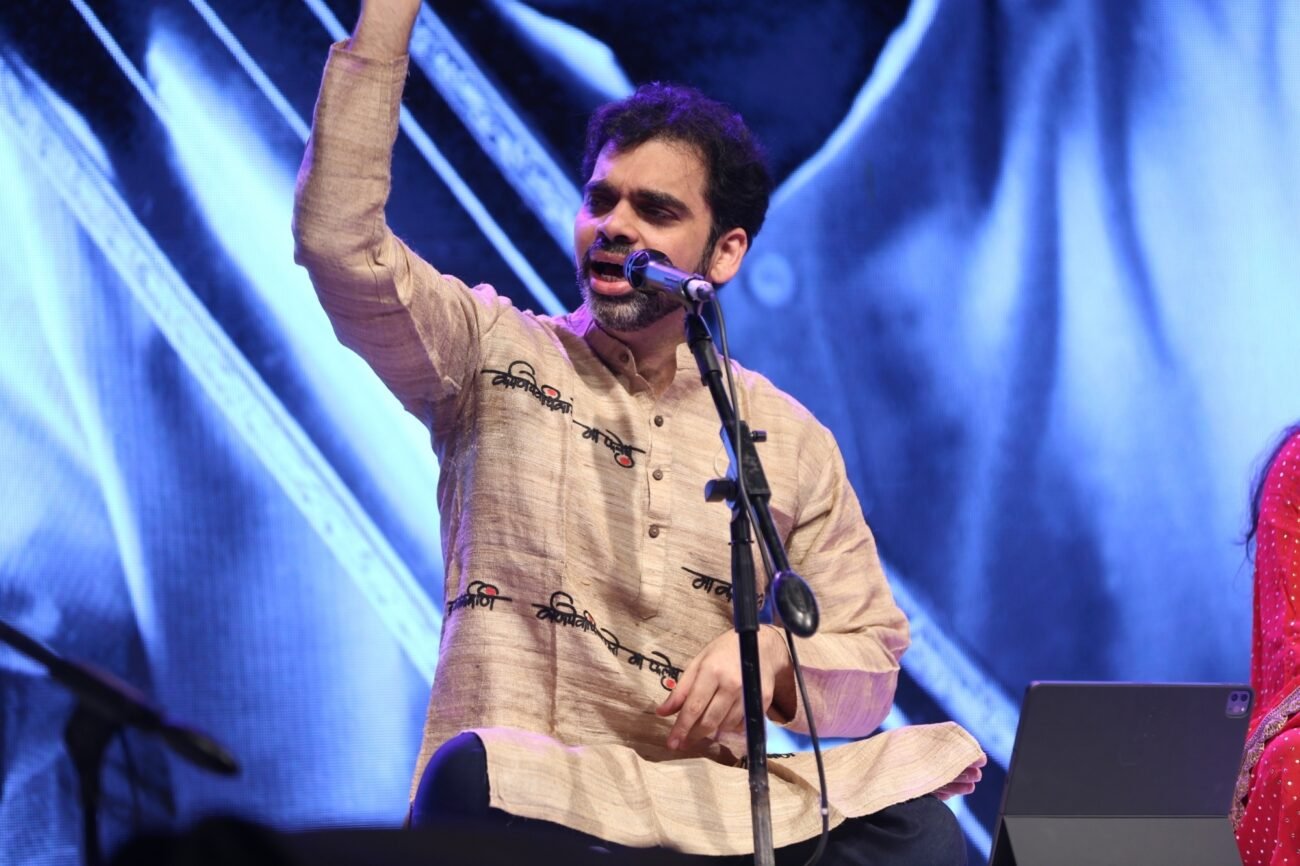 Classical Singer Can Crack Many Genres of Music: Rahul Deshpande

NEW DELHI, (IANS) – As a two-year-old, he would fall asleep listening to Kishori Amonkar on the LP. Seeing this, his grandfather, the late Dr. Vasantrao Deshpande would smile that the child was bound to follow in his footsteps.

Classical singer and actor Rahul Deshpande, who received the National award for Best Playback singer for the film ‘Mee Vasantrao’, based on the life of his grandfather was not really inclined towards classical music during his early years but fell in love with Pandit Kumar Gandharva’s music style.

At the age of 12, he started training under him. “Though I did not get to interact much with my grandfather, his unique style taught me a lot too. Now my father says that much of my music is close to that of my grandfather. The film was special as it was an opportunity for me to do something for my grandfather Who did not get the recognition he deserved for his talent,” the classical singer says.

Adding that there are different compartments to an artist’s performances, and they complement each other considering a classical singer develops a base for all genres of music, he says, “I really believe that notes remain the same, only the interpretation changes according to the genre of the music.”

Although the musician missed the energy of live shows during the lockdowns, the period introduced him to the immense reach of digital mediums. With more than 2.5 lakh subscribers on YouTube, he feels the potential of such mediums is beyond imagination. “I am glad that my team and I took the plunge. We could stay connected to the audience the entire time. As there was no other platform.”