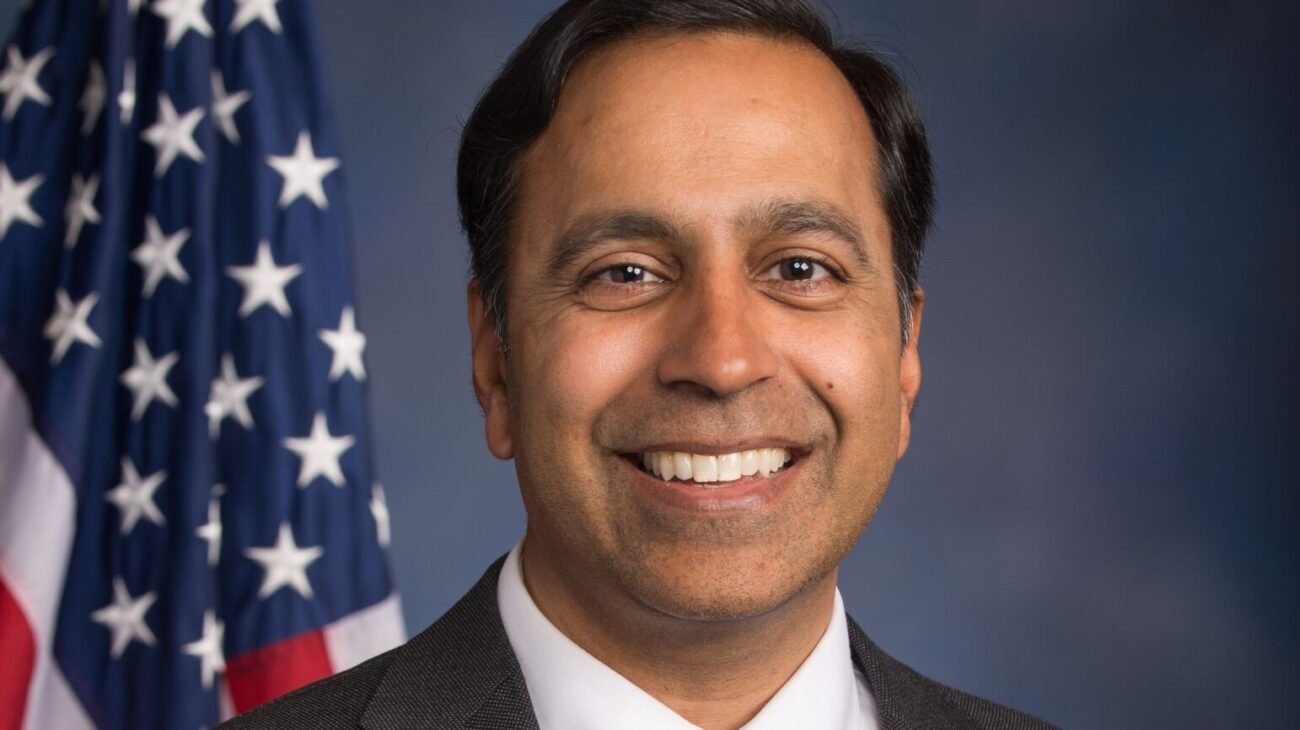 Indian American Congressman Raja Krishnamoorthi, from Illinois, Nov. 27 issued a statement in response to the ongoing negotiations on the Senate passage of the Build Back Better Act (H.R. 5376), urging the senators to include provisions to address the massive green card backlog. The Act was passed by the House of Representatives one week ago.

“As my colleagues in the Senate continue to review the text of the Build Back Better Act we passed through the House of Representatives last week, I urge them to move quickly to pass this transformational legislation while including the provisions I spearheaded to strengthen our economy by addressing the green card backlog that currently affects more than 1.2 million high-skilled workers,” the congressman said, according to a press release. “Our nation has always benefited from welcoming talented minds from across the world to build lives, start businesses, and create jobs here. The robust immigration reforms of the BBB Act will help us continue that truly American tradition.”

Krishnamoorthi added: “At the same time, every Member of Congress knows the heartbreaking stories of high-skilled workers and their families who have had to face decades-long green card queues and children forced to self-deport. Last week in the House, we voted to reform that system and help these families. The Senate must move quickly to pass the entire Build Back Better Act to bring the relief that so many families in our country need.”

The version of the Build Back Better Act that the House approved on Nov. 19 amends the Immigration and Nationality Act registry cut-off date to allow individuals who entered the U.S. prior to Jan. 1, 2010 to apply for green cards while recapturing family-sponsored and employment-based green cards unused since 1992, the statement noted. The bill also allows individuals with approved immigrant petitions to file for adjustment of status early upon payment of a fee and exempts family-sponsored and employment-based applicants from numerical limits on visas for an additional fee.

Krishnamoorthi has long been a champion of reforming the immigration system for high-skilled immigrants, said the release, adding that he is an original cosponsor of the Equal Access to Green Cards for Legal Employment and, along with Representatives Kathy Manning and Deborah Ross, led 40 Members of Congress in sending a letter to Speaker Pelosi and Leader Chuck Schumer on the importance of addressing the employment-based green card backlog in the Build Back Better Act.