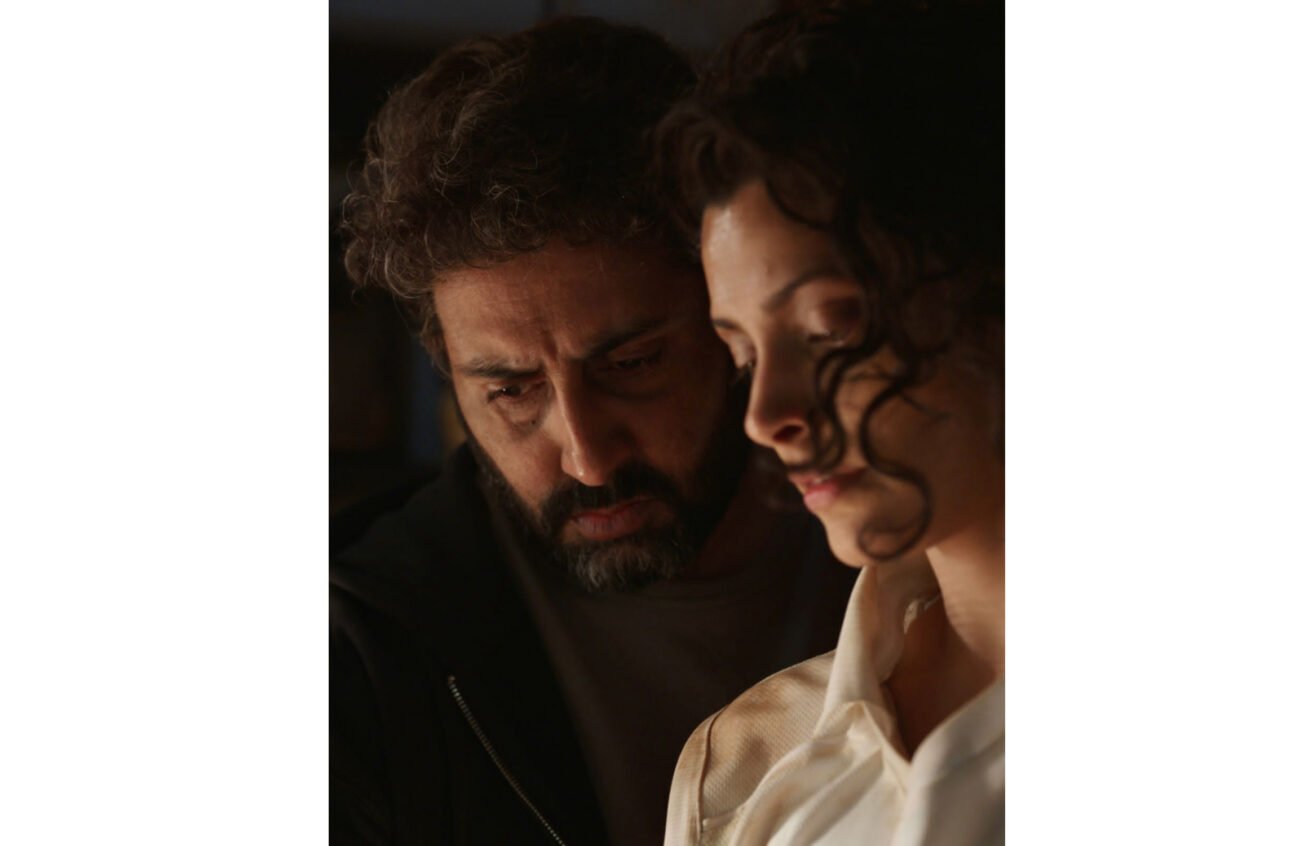 MUMBAI, (IANS) – Saiyami Kher, who is gearing up for the release of her upcoming film ‘Ghoomer’, shared the first look of the film where she can be seen sharing the frame with her ‘Breathe: Into the Shadows’ co-actor Abhishek Bachchan.

The film has been directed by advertising maverick and ‘Paa’ director R. Balki and stars Shabana Azmi in a significant role.

Saiyami will be seen essaying the role of a cricketer in the film which sees Abhishek playing the role of her coach. Sharing her excitement, the actress said in a statement, “While growing up I always thought I would be a sportsperson someday as I loved being associated with the sports since my childhood. But when acting came into the picture, I realized I loved facing the camera and the different life that it brought with each character that I played onscreen.”

She further mentioned that as an actress and a sports enthusiast, she always harbored the dream of essaying the role of a cricketer, “But somewhere deep down in my heart I also wanted to always play a cricketer onscreen and fulfil my dream of being a cricketer no matter, even if meant as a role onscreen.”

And the film gave her the outlet to project her skills, “‘Ghoomer’ gave me that opportunity, it’s like a dream come true project for me. It was an emotionally and physically challenging role, but I enjoyed every bit of it. I don’t want to restrict myself and want to play more and more characters.”

Interestingly, Saiyami has even played cricket at the school level for Maharashtra. The actress made it to the national team selection, but she opted for badminton state championships instead.