HomeIndiaIndia is World’s Largest Producer and Consumer of Sugar

India is World’s Largest Producer and Consumer of Sugar 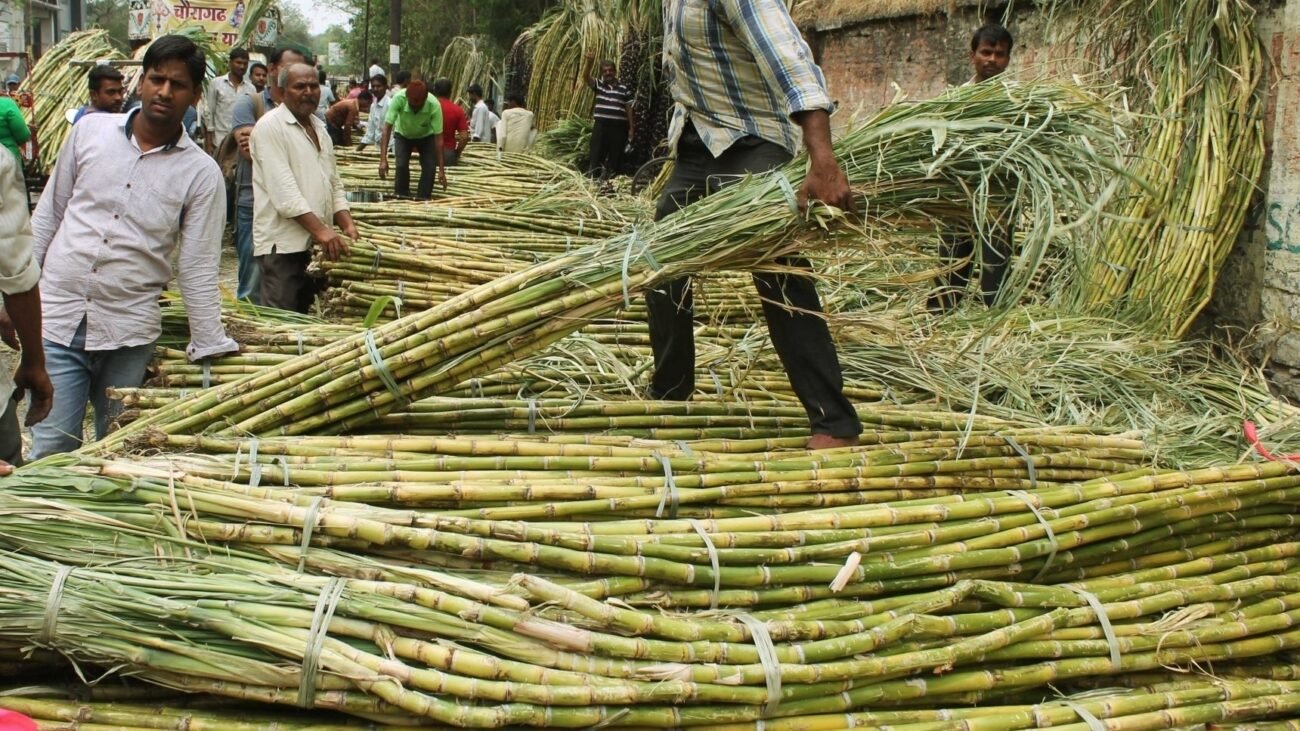 India is World’s Largest Producer and Consumer of Sugar

NEW DELHI, (IANS) – India has emerged as the world’s largest producer and consumer of sugar and its second-largest exporter.

Another highlight of the season is the highest exports of about 109.8 LMT that too with no financial assistance which was being extended up to 2020-21. Supportive international prices and the Indian government policy led to this feat of Indian sugar industry. These exports earned foreign currency of about Rs 40,000 crore for the country.

The success story of the sugar industry is the outcome of synchronous and collaborative efforts of state governments, farmers, sugar mills, ethanol distilleries with a very supportive overall ecosystem for business in the country. Timely government interventions over the last 5 years have been crucial in building the sugar sector step by step from taking them out of financial distress in 2018-19 to the stage of self-sufficiency in 2021-22.

Officials said that during SS 2021-22, sugar mills procured sugarcane worth more than Rs 1.18 lakh crore and released payment of more than Rs 1.12 lakh crore with no financial assistance (subsidy) from the Centre. Thus, cane dues at the end of sugar season are less than Rs 6,000 crore indicating that 95 per cent of cane dues have already been cleared. It is also noteworthy that for SS 2020-21, more than 99.9 per cent cane dues are cleared. 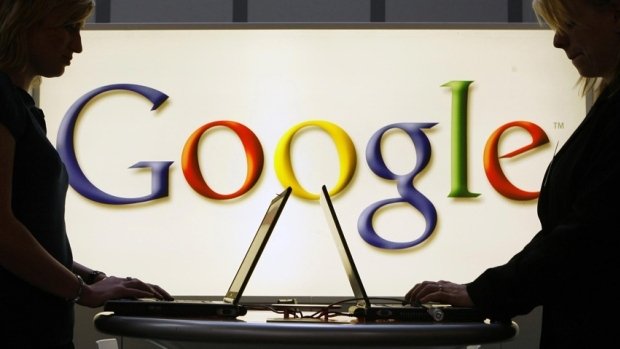 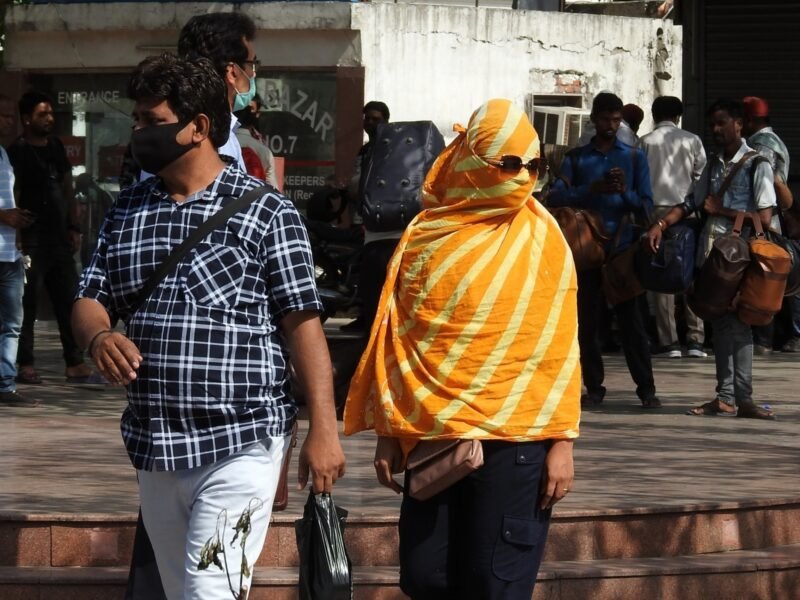 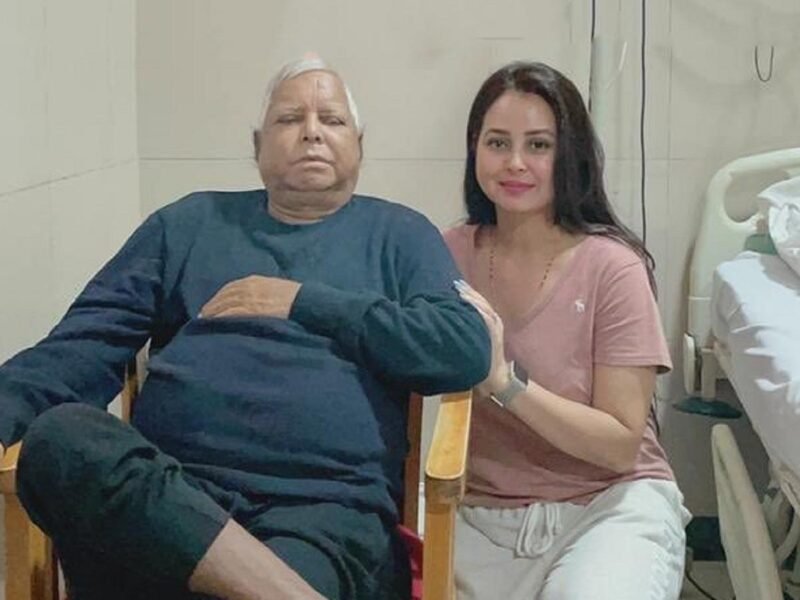