HomeIndiaIndia: From a Milk Deficit Country to World’s Largest Producer

India: From a Milk Deficit Country to World’s Largest Producer 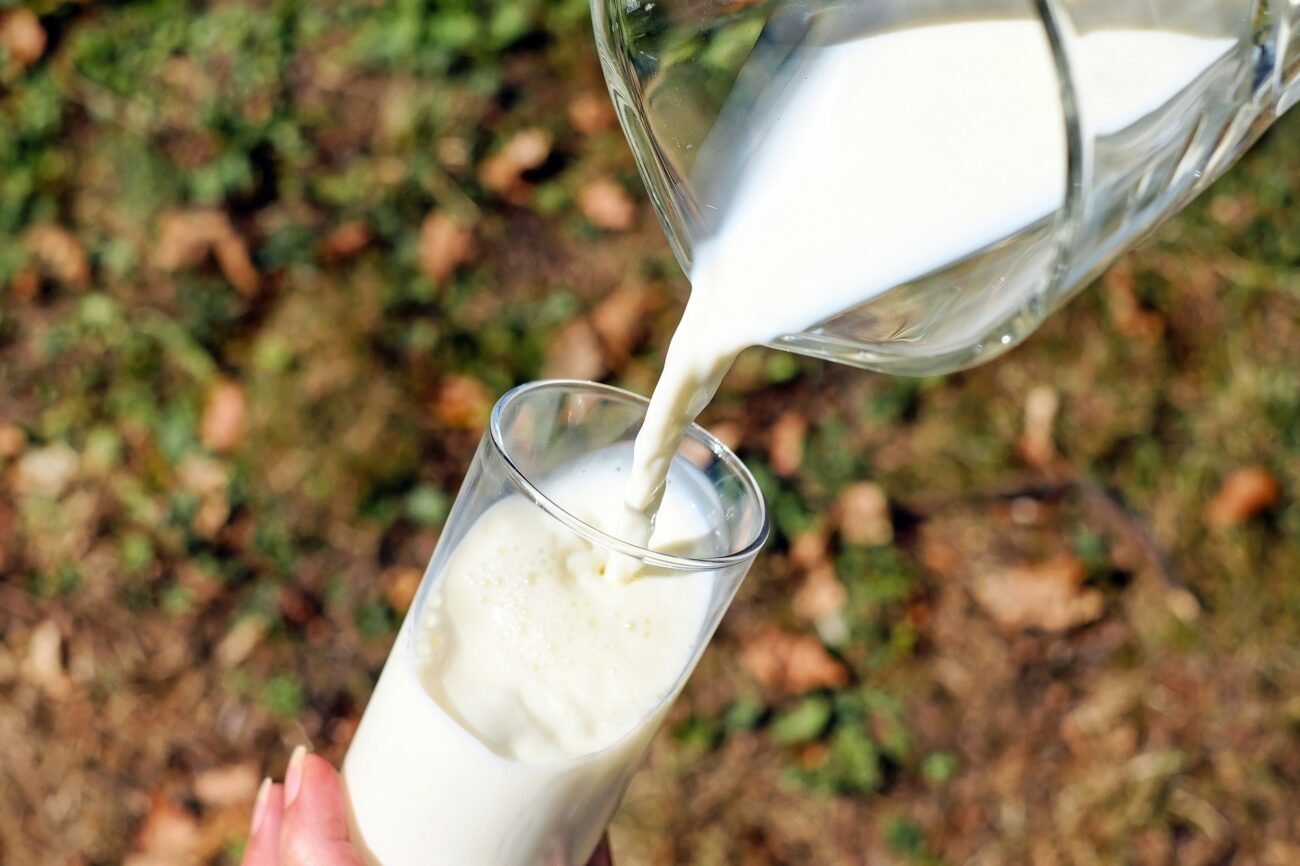 India: From a Milk Deficit Country to World’s Largest Producer

AHMEDABAD, (IANS) – With the onset of the Russia-induced Ukraine war, the global talk has been around food and hunger. It was brought to the world’s notice and indeed, most of India, that the nation was amongst the largest producers of wheat and rice and had huge stockpiles.

Forget the images of famine, hunger, and poverty that in the past meant India. Now it is has one more product that it celebrates – milk.

India was once a milk-deficit country. But at present, it is the largest producer of milk in the world, contributing 21 percent of global milk production.

During the 1950s and 1960s, the situation was radically different. India was a milk-deficit nation dependent on imports and the annual production growth was negative for several years.

The annual compound growth rate in milk production during the first decade after independence was 1.64 percent, which declined to 1.15 percent during the 1960s. In 1950-51, per capita consumption of milk in the country was only 124 grams per day. By 1970, this figure had dropped to 107 grams per day, one of the lowest in the world and well below the minimum recommended nutritional standards. India’s dairy industry was struggling to survive.

The National Dairy Development Board (NDDB) was created in 1965 with a mandate to support the creation of the ‘Anand pattern’ of dairy cooperatives across the country through the ‘Operation Flood’ program which was to be implemented in phases.

The ‘Anand Pattern’ was essentially a cooperative structure comprising village-level Dairy Cooperative Societies, which promote district-level unions, which in turn promote state-level marketing federation. Starting in 1970, NDDB replicated the Anand-pattern cooperatives through the ‘Operation Flood’ program all over India.

Verghese Kurien, widely renowned as the “Father of the White Revolution” in India, was the first chairman of NDDB. Along with his team, Kurien commenced work on the launch of the project which envisaged the organization of Anand-pattern cooperatives in milk sheds across the country from where liquid milk produced and procured by milk cooperatives would be transported to cities.

‘Operation Flood’ helped quality milk reach consumers across 700 towns and cities through a National Milk Grid. The program also helped remove the need for middlemen thereby reducing the seasonal price variations. The cooperative structure made the whole exercise of production and distribution of milk and milk products economically viable for farmers to undertake on their own.

It also ended India’s dependence on imported milk solids. Not only was the nation equipped to meet its local dairy needs, but it also started exporting milk powder to many foreign countries. Genetic improvement of milking animals also increased due to crossbreeding. As the dairy industry modernized and expanded, nearly 10 million farmers started earning their income from dairy farming.

After ‘Operation Flood’, the Indian dairy and animal husbandry sector emerged as a primary source of income for a huge number of rural households — most of them either landless, small, or marginal farmers. Today, India holds the pride of having been the largest milk-producing country in the world for nearly two-and-a-half decades.

Over the past two decades, India’s milk production has doubled. The credit also goes to a well-known federation called ‘Amul’, which was created by 3.6 million milk producers in Gujarat. To improve the livelihood of the farmers, Amul also charted its journey on a similar path as ‘Operation Flood’. By helping small dairy farmers earn their livelihoods, the production of milk per house was doubled.

The dairy sector assumes a great deal of significance for India on various accounts. As an industry, it employs more than 80 million rural households with the majority being small and marginal farmers as well as the landless. The cooperative societies have not only made the farmers self-sufficient but have also broken the shackles of gender, caste, religion, and community.

Women producers form the major workforce of the dairy sector in the country. The sector is an important job provider, especially for women, and plays a leading role in women’s empowerment.

In India, the birthday of Verghese Kurien, on November 26, is observed as National Milk Day.