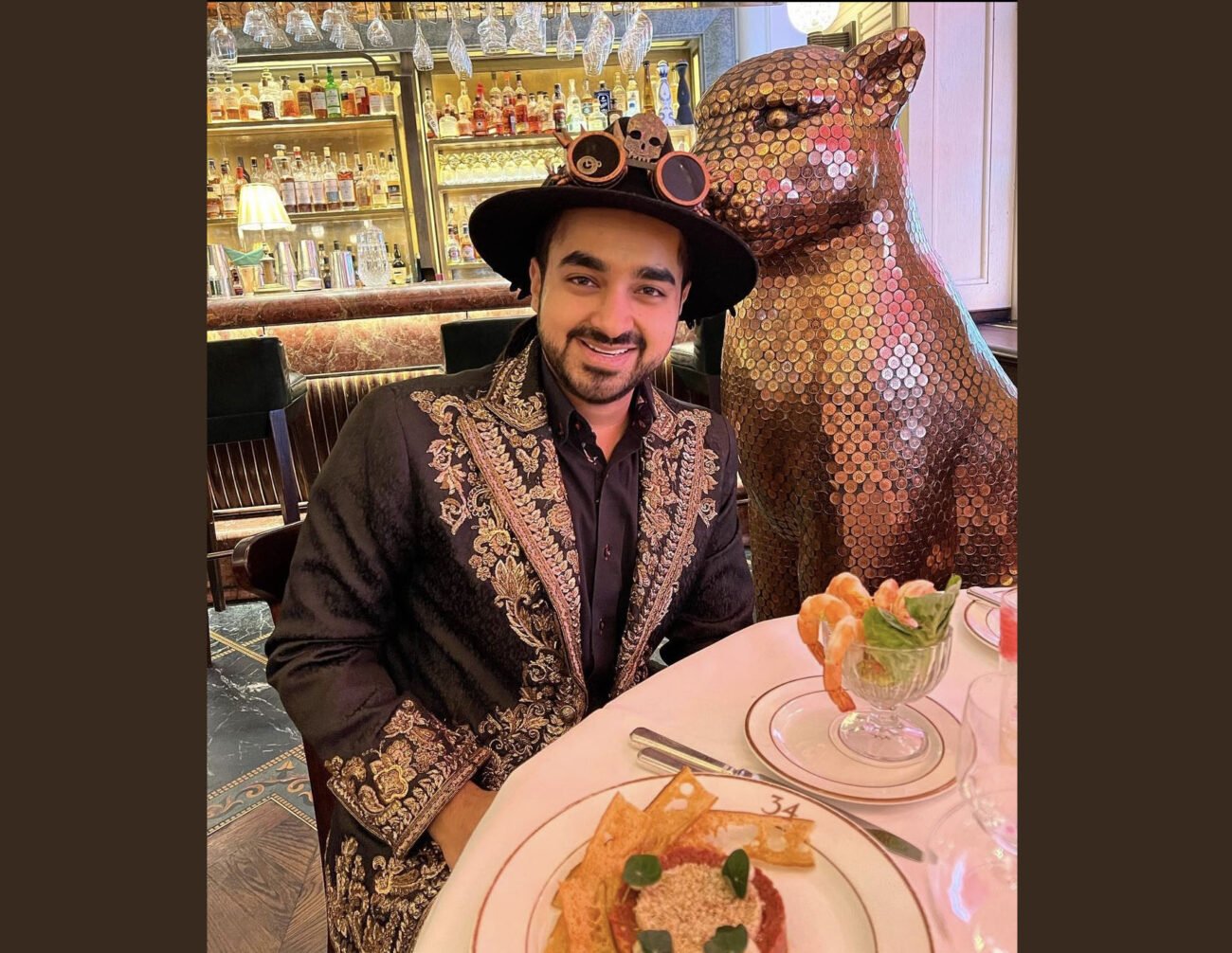 NEW YORK, NY (IANS) – An Indian American, who lost $2 million after FTX went kaput last month, is taking legal action against the cryptocurrency exchange’s founder, according to a report.

Delhi-born Evan Singh Luthra, 27, first invested in crypto with FTX in 2020. He told Fox Business that a legal team representing him is currently pursuing legal action against FTX CEO Sam Bankman-Fried for his alleged wire fraud.

“This was a con. Sam Bankman-Fried is a fraud. He committed fraud,” Luthra said on Fox’s “Mornings with Maria”. “You would not have expected this to turn out the way it has happened. So, this was not a risk I was taking when I was investing, this was somebody like Sam Bankman-Fried who committed a crime.”

According to a New York Post report, Luthra has built and invested in over 300 companies. The 27-year-old splashes his cash on yacht parties, and luxury properties and even plans to buy his own helicopter just for the thrill of it.

FTX filed for bankruptcy last month after its possible merger with leading crypto exchange Binance did not materialize.

Bankman-Fried, 30, stepped down as FTX chief executive on November 11, and his personal wealth plummeted nearly 94 percent to $991.5 million in one day.

“He used users’ funds to buy property with hundreds of millions of dollars, was flying private jets with users’ money, so we can all see that now,” said Luthra, who once had more than $12 million in cryptocurrency with FTX.

The US House Financial Services Committee is probing the controversial collapse of the crypto exchange that wiped out billions of investors’ money.

According to reports, Bankman-Fried “secretly transferred” $10 billion in FTX client funds to his trading house Alameda.

The company never had board meetings, and crypto deposited by customers wasn’t recorded on the balance sheet, according to the filing.

Corporate funds were used to purchase real estate for personal use, and employees and executives put their names on homes purchased with company funds, according to the filing.

SBF is presently hiding out in his $40 million penthouse at a Bahamas resort, and may face potential extradition over the company’s collapse, Fox Business reported.