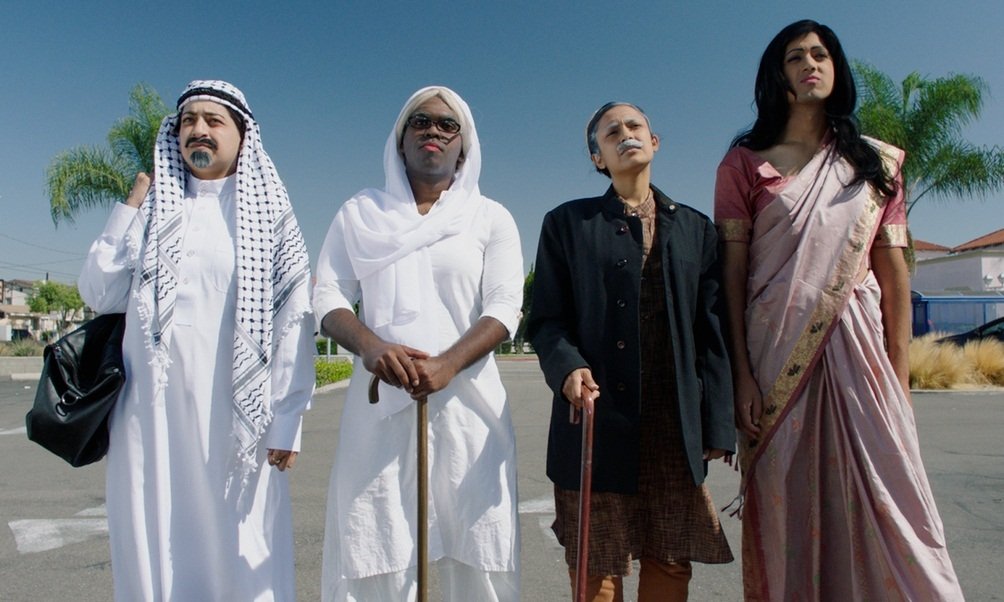 “Four Samosas,” a romantic comedy set in the Little India neighborhood of Los Angeles. IFC will release it in theaters and on demand on December 2.

The film centers on wanna-be South Asian American rapper, Vinny (Potula), who along with three friends – all of them first-time thieves – plans to rob a grocery store owned by his ex-girlfriend’s father, to steal her wedding diamonds and disrupt her pending engagement.

“Ravi has made a hilarious film that is part comedy and part heist movie with a spirit and style reminiscent of Wes Anderson,” Arianna Bocco, president of IFC Films said.

“It features an incredible ensemble cast who are totally game for Kapoor’s wild ride. We’re so thrilled to have Ravi and his team as part of the IFC Family, and we can’t wait for audiences to experience this endearing and original film.”

‘Four Samosas’ was a hit with critics when it debuted at Tribeca.

“After a fantastic coming out party at Tribeca, we’re thrilled that IFC Films will keep the good vibes going,” Kapoor said.

“They recognize how our film about finding your crew can resonate with audiences of all ilks!”