HomeGlobalJustin Bieber to Perform in Delhi on Oct 18

Justin Bieber to Perform in Delhi on Oct 18 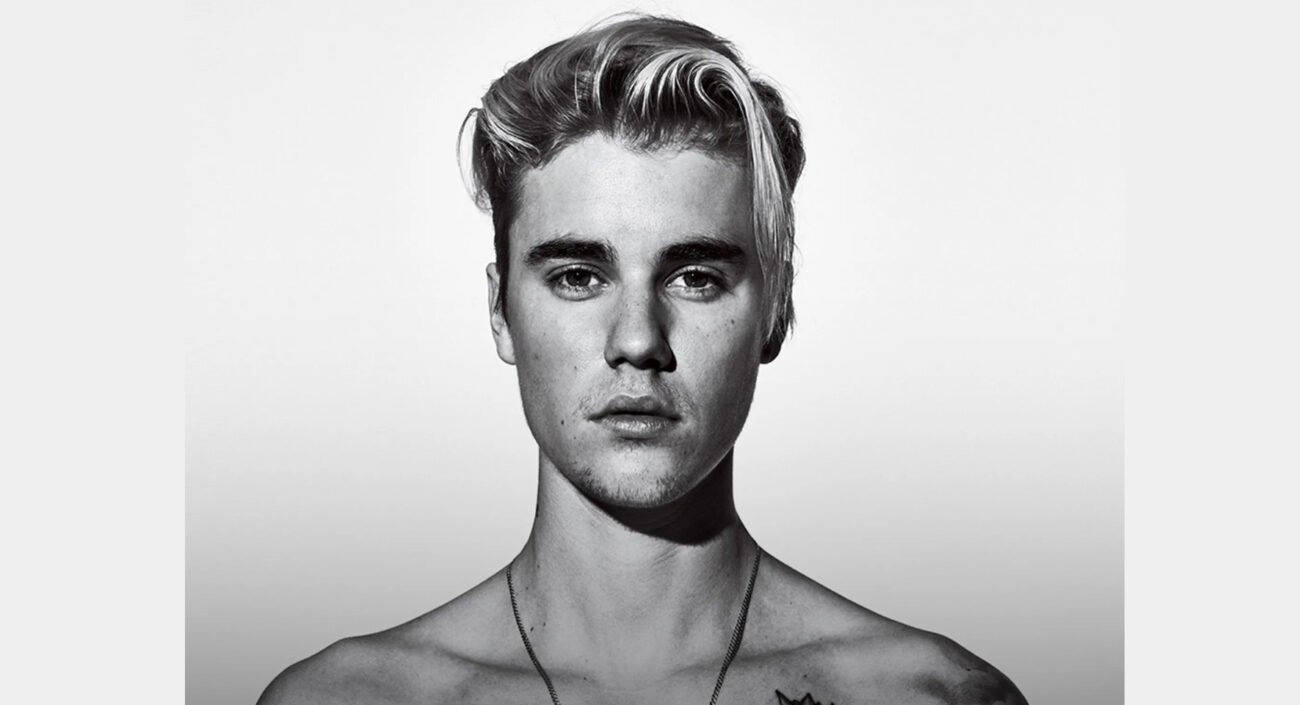 Justin Bieber to Perform in Delhi on Oct 18

LOS ANGELES, CA – Canadian pop star Justin Bieber will make a pit stop in India as part of his ongoing ‘Justice World Tour’. He will perform at the Jawaharlal Nehru Stadium in New Delhi on October 18. This will be his second concert in India after his performance in Mumbai in 2017.

The 2017 performance was a part of Bieber’s ‘Purpose World Tour’ and it saw more than 40,000 fans in attendance. According to ‘Billboard’, the singing star’s upcoming show in India is being co-promoted by AEG Presents, the LA-based live entertainment company, and the ticketing platform, BookMyShow.

The ‘Justice World Tour’, which opened in San Diego, CA, on February 18, will take Bieber to more than 30 countries, where he will perform in more than 125 shows by the end of it in March 2023.