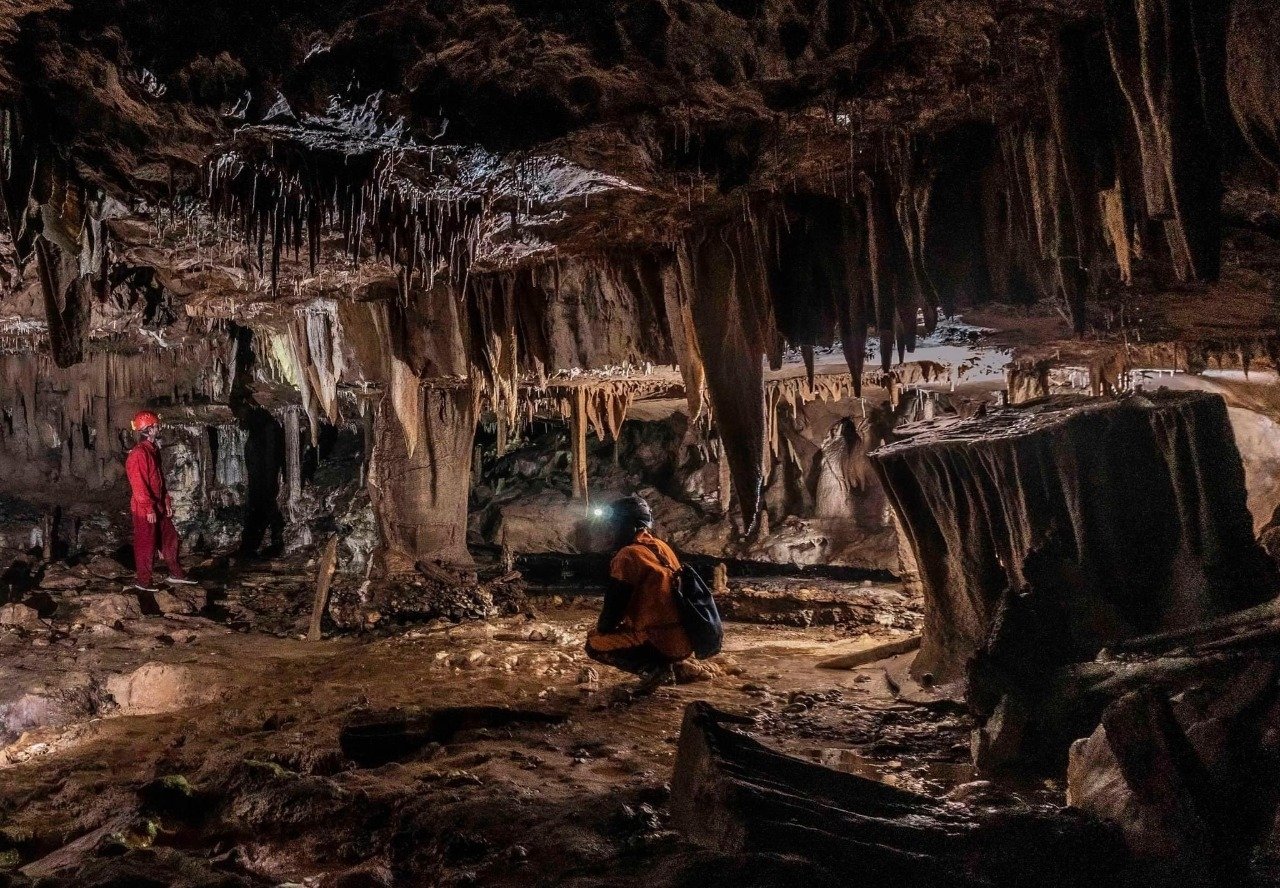 SHILLONG, (IANS) – Meghalaya’s Mawmluh cave, which is one of the longest in the Indian subcontinent, has been selected as one of the ‘First 100 IUGS Geological Sites’ in the world by the International Union of Geological.

The 4,500-metre-long cave at Sohra in the East Khasi Hills District, is around 60 km from Shillong, and is known for its stalagmite structures and other rock formations.

Mawmluh cave, the first cave that was explored by a British official in 1844, is one of the prominent tourist destinations in northeastern India. There is a pool inside the cave, formed because of five different rivers finding their way inside it.

Since these caves are in wet Sohra, some scientists are studying the stalagmites to help predict monsoon patterns and droughts.

Researchers from the US studied the cave for the past 50 years for the growth of a stalagmite as it is in a region known for being the rainiest place on earth. Scientists found that there is an unusual connection between winter rainfall amounts in northeast India and climatic conditions in the Pacific Ocean.

The ten longest caves in India are all in Meghalaya.

These subterranean networks spread across the southern ranges like a complex network of routes formed by the erosion of limestone and the unrelenting flow of water. Mawmluh offers a glimpse into this fascinating world underneath our feet.