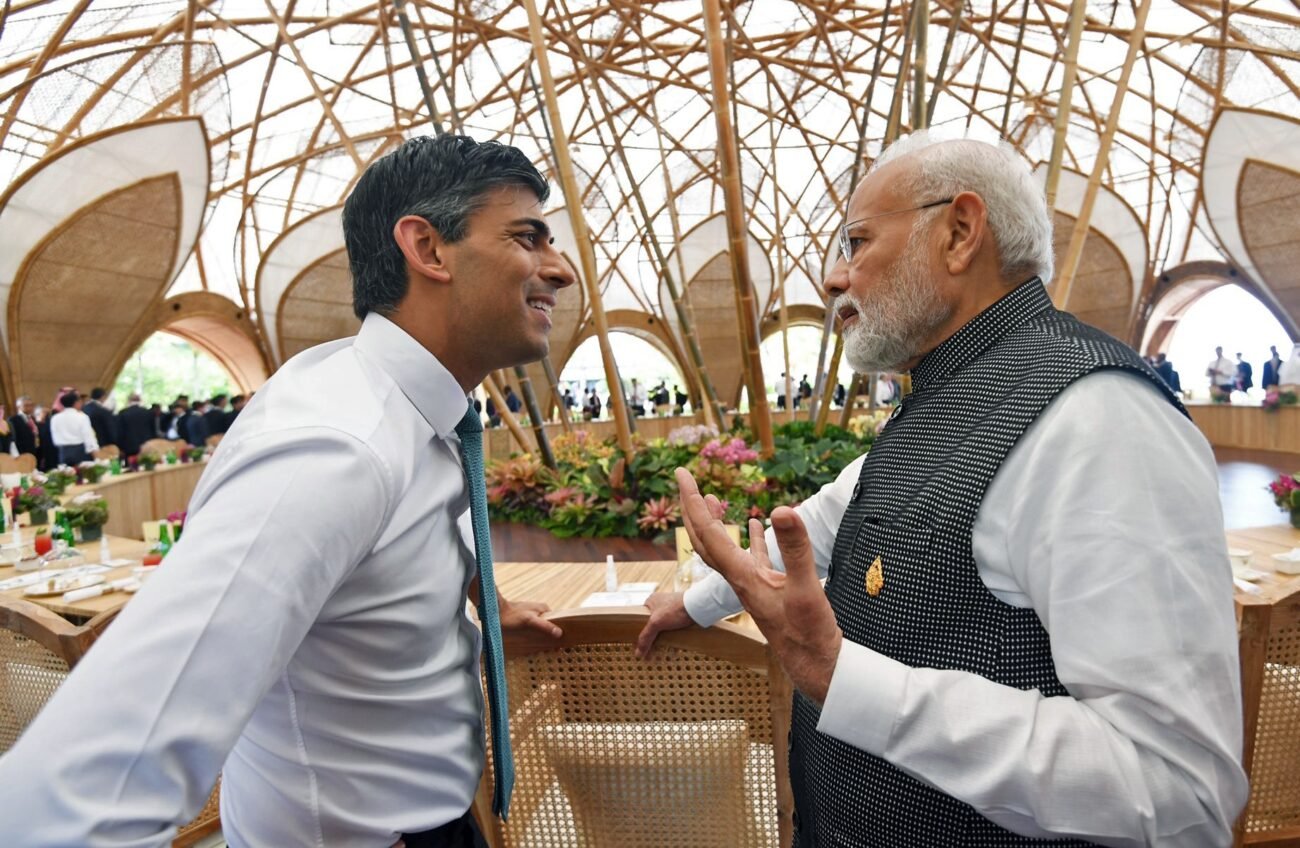 BALI, (ANI) – UK Prime Minister Rishi Sunak on November 16 highlighted the strong bonds between India and Britain during his meeting with Prime Minister Narendra Modi with the two leaders discussing areas where the UK and India are working increasingly closely including defense and security.

“United by friendship. ek mj’buut dostii,” Rishi Sunak said in a tweet after his meeting with PM Modi. It was their first meeting after Sunak, the first Indian-origin British Prime Minister, assumed office last month.

Speaking on the sidelines of the G20 Summit, Sunak had said the UK is committed to Free Trade Agreement with India.

Sunak, to fortify bilateral and economic ties, 3,000 Indians will be granted visas annually to come to the UK. Under the new UK-India Young Professionals Scheme, the country will offer 3,000 places annually to 18–30-year-old degree educated Indian nationals to come to the UK to live and work here for up to two years.

“I know first-hand the incredible value of the deep cultural and historic ties we have with India. I am pleased that even more of India’s brightest young people will now have the opportunity to experience all that life in the UK has to offer, and vice-versa, making our economies and societies richer.”

The scheme will be reciprocal. Nearly a quarter of all international students in Britain are from India, and Indian investment into the UK supports 95,000 jobs across the UK.

In his remarks at the closing ceremony of the G20 summit, Modi said “India’s G20 presidency will be inclusive, ambitious, decisive and action-oriented. In the next year, it will be our endeavor that G20 works as a global prime mover to give impetus to collective action,” he said.