HomeIndiaIndia and the worldRishi Sunak Gets Another Shot at PM Office

Rishi Sunak Gets Another Shot at PM Office 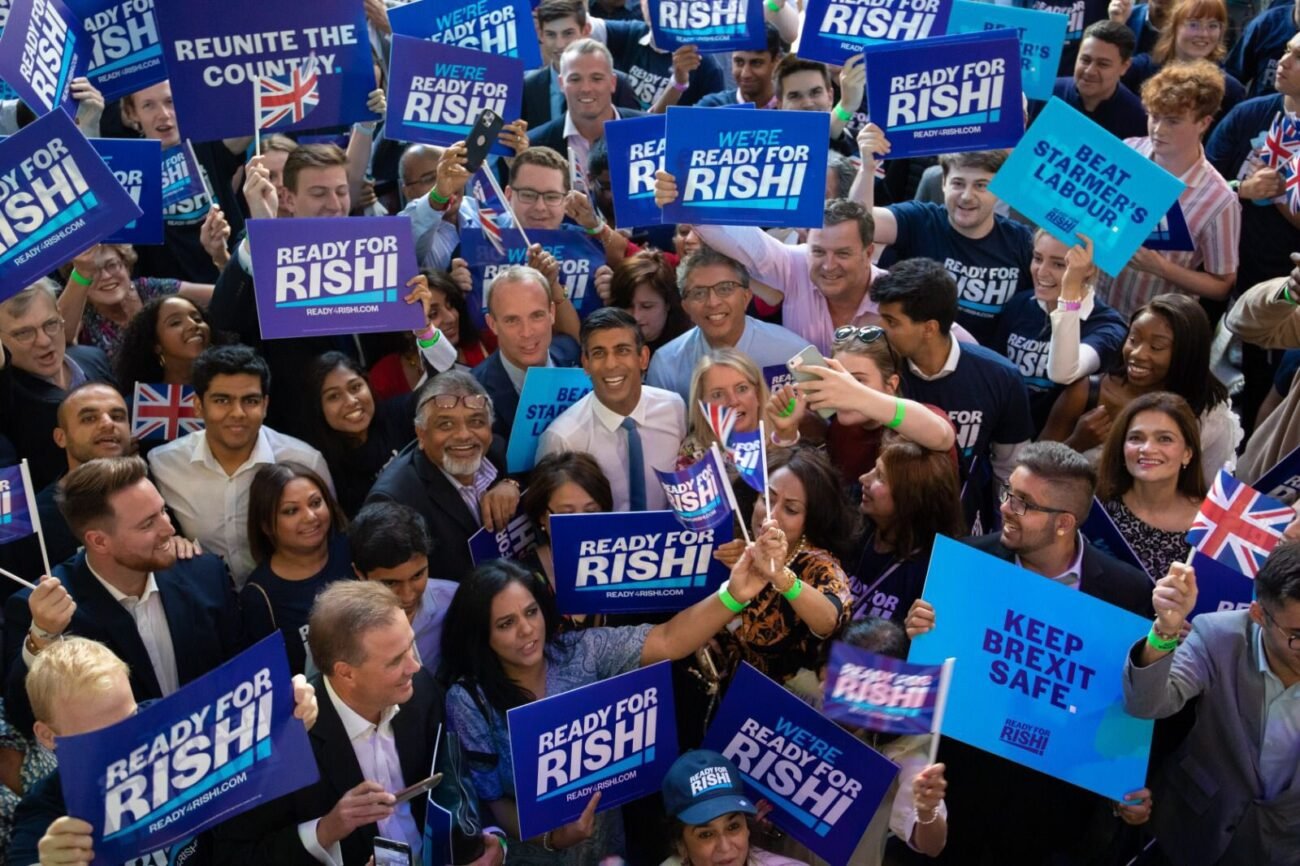 Rishi Sunak Gets Another Shot at PM Office

LONDON, (IANS) – The ruling Conservatives will race to find a new Prime Minister of the United Kingdom in a week, after Liz Truss dramatically, though not unexpectedly, resigned as head of government on October 20 after only 45 days in office – the shortest period for any British Premier in history.

“I cannot deliver the mandate on which I was elected by the Conservative party,” Truss declared. In effect, Britain will have an incredible and unprecedented third Prime Minister in three and a half months.

Truss added she had agreed with Sir Graham Brady, chairman of the 1922 Committee – the body that conducts internal elections in the Conservative party – that the leadership election will be completed within a week.

What an election of a new Prime Minister in a week means is the vote is unlikely to be extended to the rank and file of the party and may be restricted to Conservative MPs only.

Speculation was swirling in Westminster and Whitehall about the Indian-origin former Chancellor of the Exchequer Rishi Sunak – who lost the contest to Truss in the summer – once again throwing his hat into the ring. There was, however, no confirmation of this from him. He has of course made enemies within his party for being instrumental for the downfall of Boris Johnson, the Prime Minister before Truss, and has been lying low since his defeat.

Apart from Sunak, the names of Ben Wallace, the Secretary of State for Defense, Penny Mordaunt, Leader of the House of Commons, and even Johnson are doing the round. Wallace refused to bid for the leadership in the summer but could be a unifying figure and thereby a frontrunner if he stands. Mordaunt said she will “keep calm and carry on”. Another figure of Indian descent, Suella Braverman, who resigned as Home Secretary, could also have ambitions.

BBC reported Jeremy Hunt, the current Chancellor, will not fight an election for the Prime Ministership.

Johnson supported Truss against Sunak. It was rumored he did so because he knew her limitations, and expected her to implode soon, which would pave the way for his return. Nicknamed the “human hand-grenade”, she has certainly self-destructed in record time.