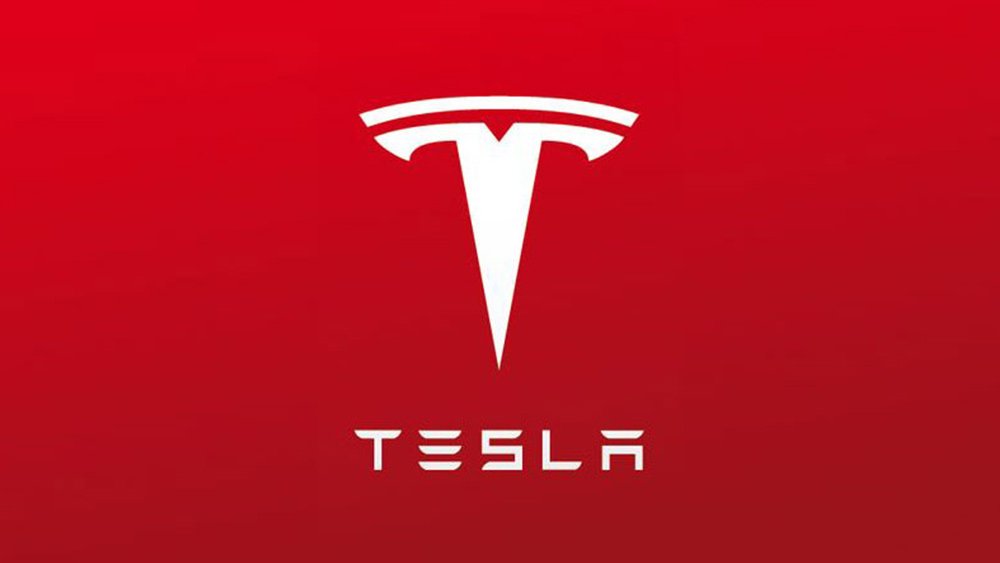 NEW DELHI (IANS) – Vaibhav Balghare on October 9 became a well-known Twitter follower of Elon Musk after the Tesla CEO responded to his tweet about how the electric carmaker caught an employee who leaked trade secrets in 2008.

Balghare who has a Twitter handle @NASAEarthMars asked Musk how he caught “that employee who leaked the confidential data of Tesla and sold it to the news outlet?” in 2008.

The Tesla CEO replied: “That is quite an interesting story. We sent what appeared to be identical emails to all, but each was coded with either one or two spaces between sentences, forming a binary signature that identified the leaker”.

Another follower asked Musk what finally happened to those employees.

“They were invited to further their career elsewhere,” Musk replied.

When a follower asked the Tesla CEO if he took any legal action against them, he said: “Too busy trying to survive at the time”.