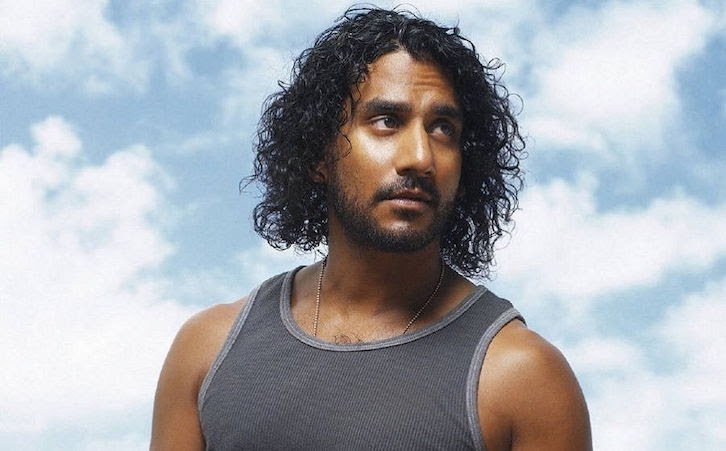 LOS ANGELES, CA (IANS) – Amazon Freevee has given a straight-to-series order to ‘The Pradeeps of Pittsburgh’, an eight-episode series inspired by the life of showrunner Vijal Patel.

‘The Pradeeps of Pittsburgh’ follows the Pradeep family and the humorous events of their first few months after moving to America from India. As told through often conflicting flashbacks from an interrogation room, the Pradeeps quickly find themselves embroiled — romantically, personally, and professionally — with a polar-opposite neighborhood family, according to ‘Variety’.

Andrews’ Mahesh is described as a brilliant engineer who uprooted his family to America for a business opportunity. Patel is the show’s executive producer.

“This show is from a very personal place, and explores the many facets of the immigrant struggle,” Patel said. “As my parents say, the pain got funnier over time — like wine.”

‘The Pradeeps of Pittsburgh’ is produced by Sony Pictures Television and Amazon Studios. The series “shines a comedic light on the centuries-old, universally relatable first-generation experience,” said Lauren Anderson, head of AVOD original content and programming at Amazon Studios.